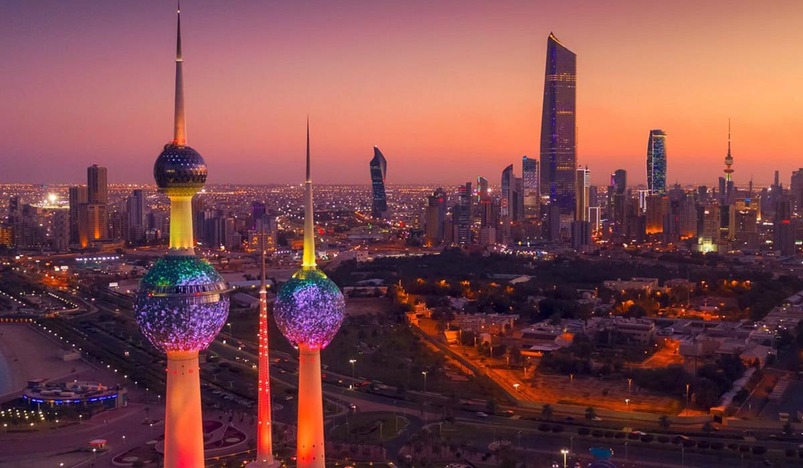 A Jordanian family of six in Kuwait was deported for having no source of income, local media reported.

The family includes – the father, mother and 4 children aged 7, 5 and 3 and an infant – were deported to Jordan as per Article 16 of the Foreigners Residence Law, which grants the security services authority to deport an expat in the event there is no source of income.

The Jordanian family suffered as a result of harsh economic conditions resulting from COVID-19 and both the man and his wife lost their jobs, leaving them without a source of livelihood or shelter. They were reduced to sleeping in the Shuwaikh beach area, and using public toilets.

Soon after receiving a complaint about a family sleeping in the open, security personnel approached them when they were asleep.

They had no money to pay the rent for the apartment, and due to accumulation of rent, they had to vacate their apartment.