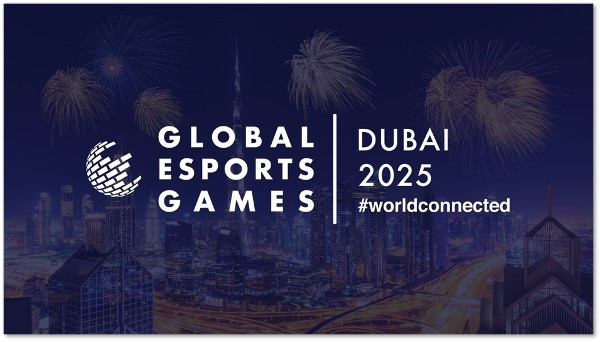 The selection was confirmed by GEF chief executive Paul J. Foster during the Global Esports Tour event, which took place at the Dubai World Trade Centre.

It had previously been announced in December 2021 that the event would be held in the United Arab Emirates.

A delegation of GEF officials were present at the announcement, alongside the respective Presidents of the Turkish and Brazilian Esports Federations.

“We are excited to see the incredible progress since our signing of a strategic framework agreement with Emirates Esports at Expo 2020 Dubai last November, to unlock opportunities and develop esports in the region,” Foster said.

“The whole world knows that Dubai is a great host and offers an epic world-class setting.

“We can’t wait to see athletes from across the world as they compete for the glory of their home country’s flag, the fans at home and in the stands, and the chance to show the world their many skills, talents, their personal journey and desire to compete.”

The Global Esports Games is the GEF’s flagship event.

This year’s Global Esports Games will be held in Istanbul, and are scheduled to take place between December 14 and 18.

Riyadh is Saudi Arabia is set to be the location for the 2023 Games.