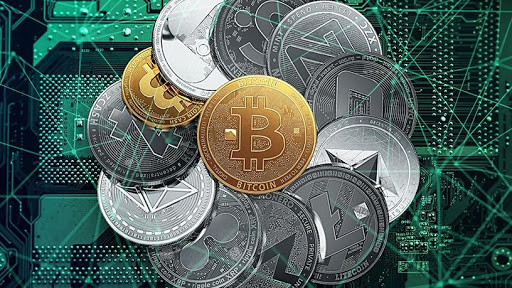 President Emmerson Mnangagwa’s administration has announced that it is consulting on cryptocurrency mechanisms to ease payments and currency woes.

Although other governments “are still trying to understand and properly trying to create policies on how to deal” with cryptocurrencies, Zimbabwe was now “trying to understand their implication because they are a fundamental departure from previously known financial instruments,” said Charles Wekwete, head of e-government technology within Mnangagwa’s cabinet.

He added: “So, government has put in place mechanism to try and gather views from various sectors of society in order to eventually formulate policies. Sooner or later, (the) government will make statements, but we have not gotten there yet. The consultative process is already underway.”

The southern African country is among several regional markets – including Nigeria, Kenya and South Africa – where cryptocurrencies such as bitcoin and Stablecoins are used extensively.

In 2018 Zimbabwe prohibited banks from processing cryptocurrency transactions which resulted in the popular Golix crypto exchange platform tipping over.

In October this year Finance Minister Mthuli Ncube visited the DMCC Crypto Centre in Dubai and described it as “a fascinating incubation hub for crypto currency and payment” solutions.

He added that he had come across “solutions that could lower charges for diaspora remittances”, a comment that was considered an indication of the government’s softening approach to cryptocurrencies.

Trade and purchases of bitcoin in Zimbabwe are mostly through peer-to-peer platforms, while Stablecoins are used as a source of investment given the volatility of Zimbabwe’s local currency.

Stablecoins provide some cover as they are hedged against US Dollars or other assets such as gold that are less volatile compared to the local currency.