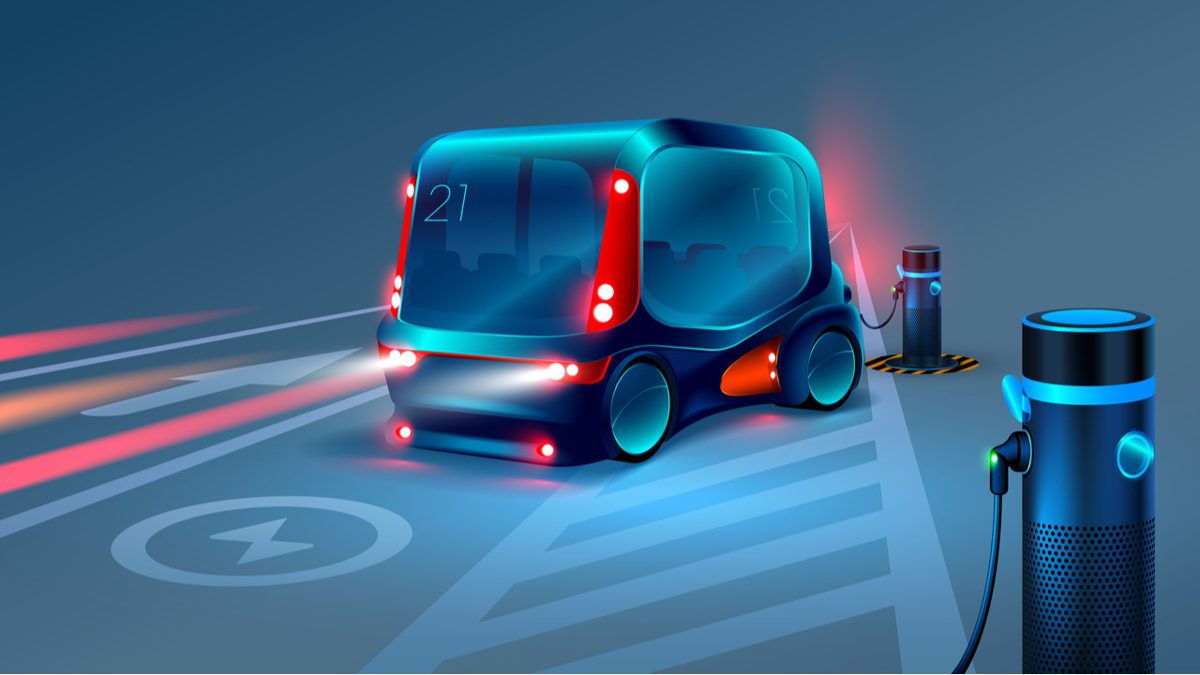 Electric mobility has quickly become the next big thing for the auto industry and civic bodies on a global scale, since countries are adopting tech to cut down on carbon emissions. Middle East’s oil-powered economies Saudi Arabia and UAE are also looking towards electrification on the roads and public transport, as they race ahead to become tech hubs in the region.

After the country’s ambitious smart city Dubai tested e-buses that can absorb electricity from the road’s surface on the go, its neighbour Abu Dhabi has taken a decisive step to boost electric public transport. The Emirati capital has launched a fleet of the world’s fastest charging e-wagons, which get fully powered up and be ready to go in just 20 minutes.

The buses developed by Emirati firm Al Fahim group and China’s Yinlong Energy, will be able to cut down emissions equal to that of 27 passenger cars, and increase efficiency of the transport network. As opposed to most electric vehicles out on global roads, these buses use Lithium Titanate Oxide batteries, which accelerate the pace of charging.

Passenger electric vehicle brands like Tesla use the Lithium ion batteries since they reduce weight and deliver more miles with less power for individual motorists. But for a public transport network in the bustling city of Abu Dhabi, saving time is the best bet for achieving efficient performance.

The batteries also have a life span of 25 years, which increases sustainability in line with the Emirati vision of cutting emissions significantly by 2050. The firms behind this game changing vehicle are hoping for a roll out across the Middle East in the wake of its debut in the UAE.

Other than banking on new-age buses, Emirati cities Dubai and Abu Dhabi have also launched e-scooters to save power and time wasted in traffic for commuters, by bringing down congestion.