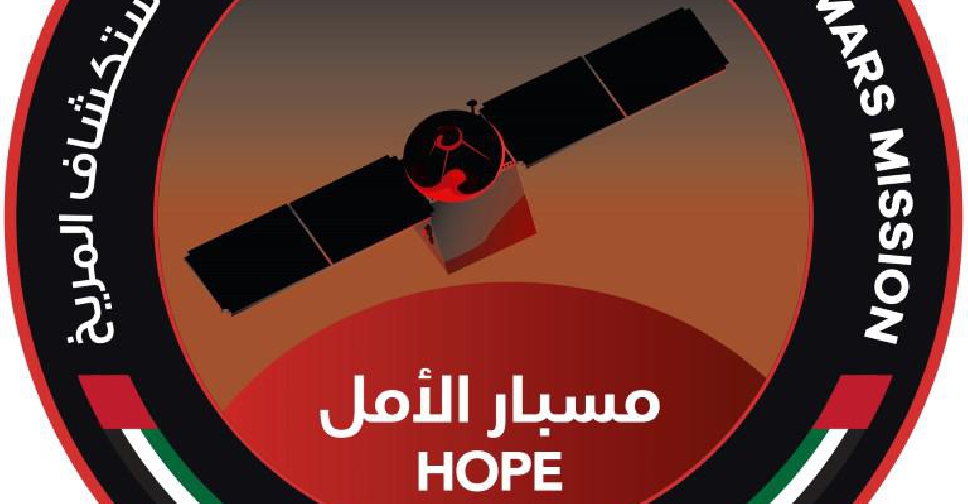 “The UAE’s Hope Probe has successfully entered orbit around Mars,” was the catch line of leading world news channels and newspapers.

Ashley Strickland, space and science writer for the channel reported that the United Arab Emirates’ first mission to Mars arrived at the red planet on Tuesday and successfully entered orbit on its first attempt.

When the spacecraft arrived, the Hope Probe marked the UAE as only the fifth country in history to reach the red planet and a first for the Arab world.

“The ambitions of the mission don’t stop there,” CNN reported.

The Canadian Broadcasting Corporation (CBC) broadcast the news with the headline “United Arab Emirates spacecraft, Al Amal, enters orbit around Mars in historic flight”. It further said that it is “a triumph for the Arab world’s first interplanetary mission.”

The ground controllers at the Emirates’s space centre in Dubai rose to their feet and broke into applause, it added.
American pay television business news channel CNBC reported that the United Arab Emirates has made history as the first Arab country to reach Mars.

“The feat is monumental,” the channel said, citing experts who estimated the chance of successfully entering Mars’ orbit at about 50%, since more than half of all Mars missions actually fail.

It went on to say, that the crucial time window was “a terrifying and suspenseful 27 minutes”.

The British Broadcasting Corporation (BBC) carried the story with the headline ‘Emirates Mars Mission: Hope spacecraft enters Mars orbit’.
Jonathan Amos, Science correspondent of BBC wrote, “Hope is regarded as a triumph for a small gulf nation that dared to think seven years ago that it could inspire the next generation by launching the first Arab interplanetary space mission.”

He went on to say, that UAE scientists can now look forward to studying the planet’s atmosphere.