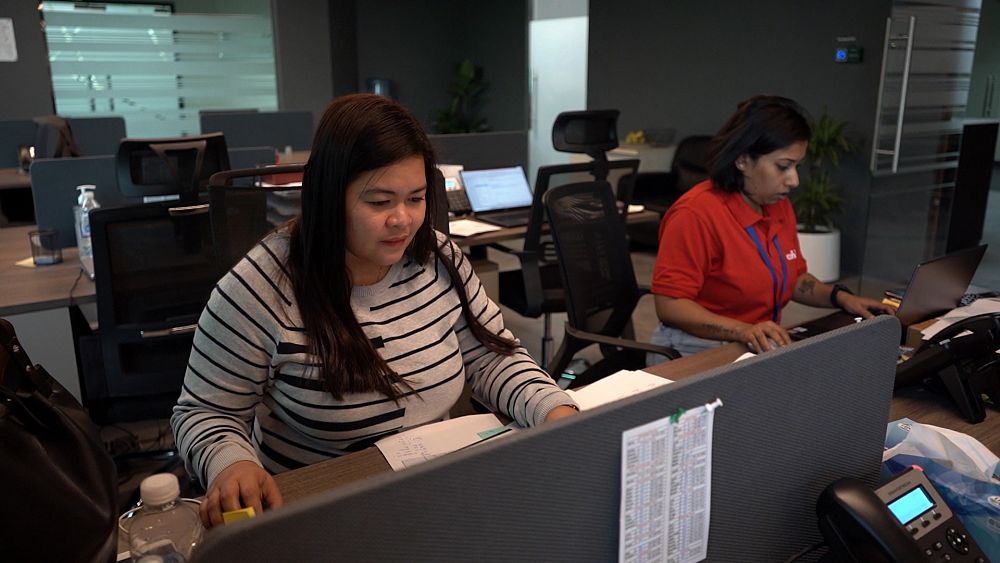 The United Arab Emirates has announced a new unemployment insurance scheme that will provide financial support to those in the public and private sectors.

The new mandatory scheme will come into effect in early 2023.

Unemployment insurance fees are expected to range from €10-to 25 annually for basic coverage and the plan would include paying 60 percent of the worker’s basic salary up to €5,000 a month for a fixed period.

The UAE Minister of Human Resources and Emiratisation, Abdulrahman Al Awar, said the benefits will be open to UAE citizens and residents and will apply across various skill levels.

“This has been always the nature of the UAE labour market in the sense that it’s very open, very dynamic, very attractive,” he told Euronews.

Investors, domestic workers, those on temporary contracts, employees below 18 and retirees are exempt from the new policy.

To remain and live in Dubai you need a valid residency visa which is linked to your employment status. Under current rules, expatriate employees who lose their jobs have a few months to find a new one or face moving back to their home country.

Andrew Wingrove is a Group Director at Motivate Media Group and has lived in Dubai for 18 years. He says he has generally been lucky with his employment but found being made redundant several years ago a stressful period.

“I think the cost of living is higher than it is in many places, It’s all private education and if you don’t have a salary, you can’t maintain that. You can’t maintain your rent, and everything else, so something that can bridge that gap between one job and the next is a great solution,” he said.

The new legislation is not just about attracting talent but retaining it. Lawyer Ludmila Yamalova, Managing Partner, HPL Yamalova & Plewka, said that along with recent changes in immigration and labour laws, the scheme will bring about fundamental changes in the labour market.

“I think every country wants to ensure that it can attract the best and the greatest talent and not just attract the retain it here. So, and to do this, you obviously need to have some sort of protection and benefits for employees and for individuals to actually want to stay.”

The unemployment insurance scheme aims to strengthen the competitiveness of the job market and provide a security umbrella for both workers and employers in the long term.