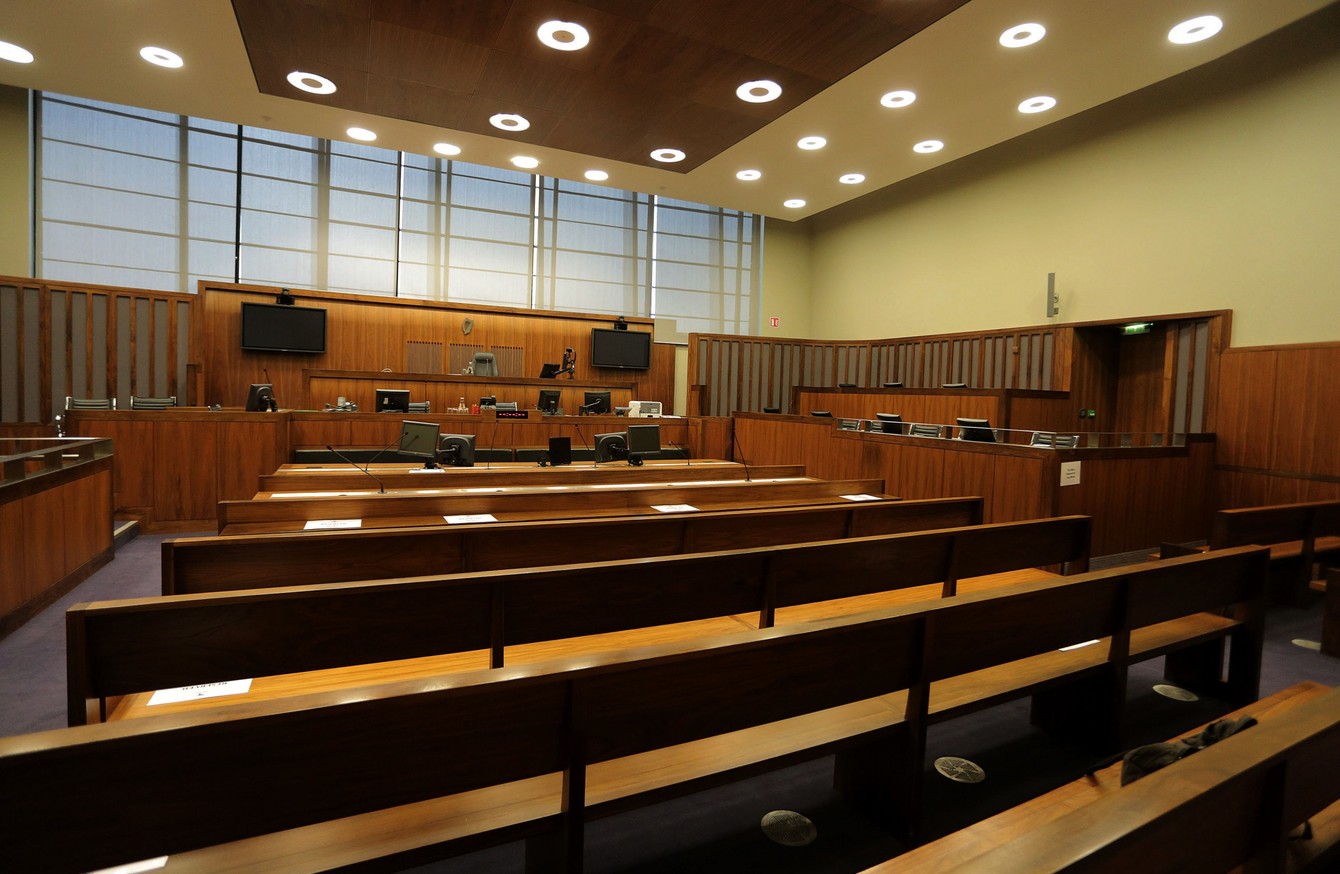 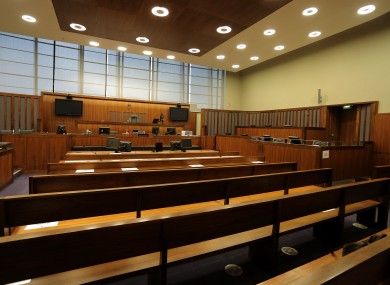 THE HIGH COURT has formally concluded an inquiry into the detention of a woman who had been undergoing a mandatory quarantining at a hotel following her return to Ireland from Dubai.

The court heard that Emma Kelly had been released after a Covid-19 test taken on Tuesday morning returned a negative result.

Two other separate challenges brought on behalf of two people who remain in quarantine have been adjourned to later this week.

This morning, judge Brian O’Moore formally terminated an application for an inquiry into Kelly’s detention, on hearing that she had been allowed leave quarantine last night.

She had been in quarantine at the Crowne Plaza Airport Hotel in Dublin since returning from Dubai to assist her family, as her father underwent surgery for cancer, on 3 April.

The judge yesterday directed an inquiry under Article 40.4.2 of the constitution into the legality of her detention, after her lawyers claims that her detention was unlawful.

Her counsel Michael O’Higgins confirmed that she had been released and that it was therefore accepted that the inquiry did not need to proceed.

Counsel added that it was necessary for Kelly to seek the inquiry given that applications she had made for release on humanitarian grounds had been resumed on several occasions.

He also said that his client, a 33-year-old paralegal, had been vaccinated and had tested negative for the virus on several occasions.

Counsel submitted that the bar for release on humanitarian grounds under the scheme, which requires arrivals into the state from certain countries to quarantine, was set too high.

The court also fixed a hearing for Friday relating to two other similar applications for inquiries sought by two women who remain in quarantine.

One action has been brought by Ballyfermot woman Philomema Meredith, who has been in quarantine since 10 April after returning from Dubai, where she had been visiting an ill relative.

She is a healthcare worker who is fully vaccinated and has twice tested negative for Covid-19 in recent days.

Meredith requires medicines to treat a number of health conditions she has, and has sought to have her quarantine reviewed.

The second application has been brought by South African native and Irish resident Charlene Heyns, who returned to Ireland from South Africa on 9 April.

#Open journalism No news is bad news Support The Journal

Heyns, a healthcare worker based in Letterkenny in Co Donegal, had been in South Africa undergoing urgent medical treatment.

She has a cardiac condition and is distressed and concerned at having to quarantine in the hotel room by herself because of her medical history.

Heyns received her first shot of a two-dose vaccine and has twice tested negative for Covid-19 in recent days.

Both she and Meredith are represented by barrister Conor Power, who told that court that a timetable for the exchange of documents in the cases has been agreed with the State.

The actions have been brought on the grounds including that the women’s constitutional rights have been breached.

It is also claimed there were flaws in the system put in to individually review the cases of those subject to the mandatory quarantine that rendered their detention unlawful.

Their applications are against hotel operators Tifco Ltd and Tifco Management Services (Ireland) Ltd, as well as the Minister for Health.

Comments are closed as the piece contains references to active legal proceedings.