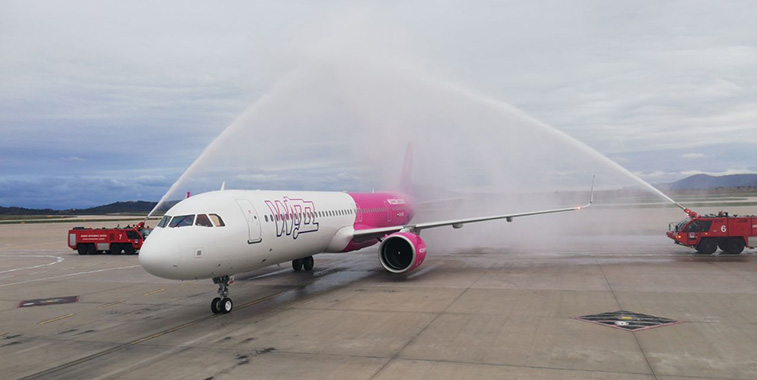 Abu Dhabi to Athens took off on 15 January, marking the start of operations for Wizz Air Abu Dhabi.

Wizz Air Abu Dhabi launched operations on 15 January after its first route – to Athens – took off.

Athens is one of 13 initial destinations from the UAE capital, although not all routes will use Wizz Air Abu Dhabi aircraft.  All routes that do, including Athens, will be served by 239-seat A321neos.

Initially served twice-weekly, the 3,266-kilometre service to Athens will rise to three-weekly from mid-February.  The sector to the Greek capital has a block time of five hours and 45 minutes, while it’s four hours and forty minutes back.

Wizz Air Abu Dhabi will compete directly with Etihad from February, at first on a twice-weekly basis before ramping up to once-daily from the start of summer.

Kees Van Schaick, Managing Director of Wizz Air Abu Dhabi, said: “Our network from Abu Dhabi will expand rapidly as destinations on our planned network are added to the ‘green countries’ list.  Thanks to the support of the government and our local business partners in Abu Dhabi, we are fully prepared.  We have the aircraft, we have the crew, we have the partners, and we are ready to fly.” 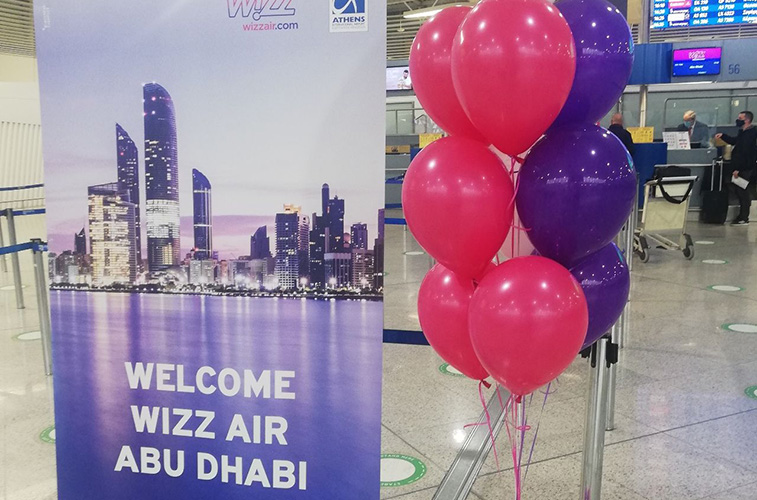