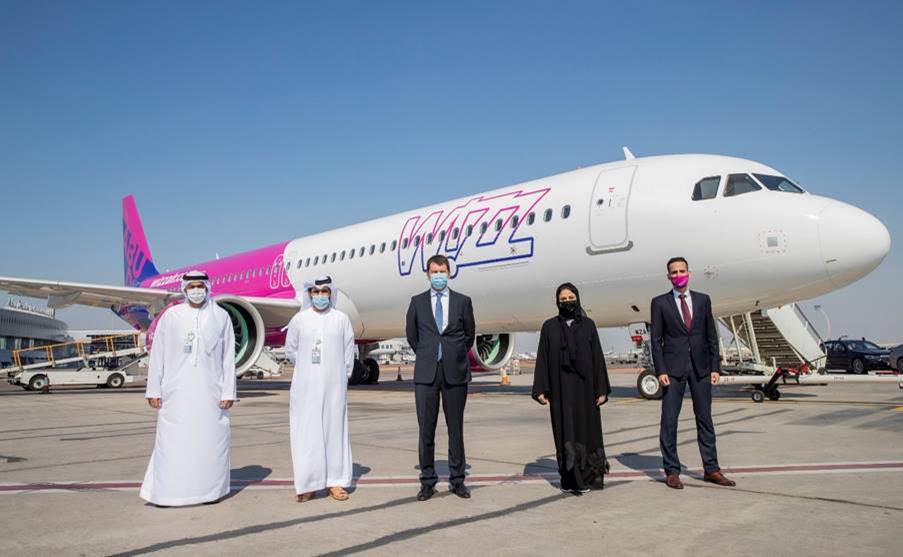 Wizz Air Abu Dhabi, the newest national airline of the UAE, yesterday (January 15) took to the skies for the first time on Airbus A321neo, heading towards its inaugural destination, Athens, Greece.

It is a joint venture between ADQ, one of the region’s largest holding companies with a broad portfolio of major enterprises spanning key sectors of Abu Dhabi’s diversified economy, and Wizz Air Holdings, the largest low-cost airline in Central and Eastern Europe , operating a fleet of 136 Airbus A320 and A321 aircraft.

The London-listed Wizz Air was recently named one of the world’s top ten safest airlines by airlineratings.com, the world’s only safety and product rating agency, and 2020 Airline of the Year by ATW.-TradeArabia News Service

Previous articleLondon-style black cab in Dubai soon
Next articleEmirates suspends all flights to Melbourne, Sydney and Brisbane ‘until further notice’