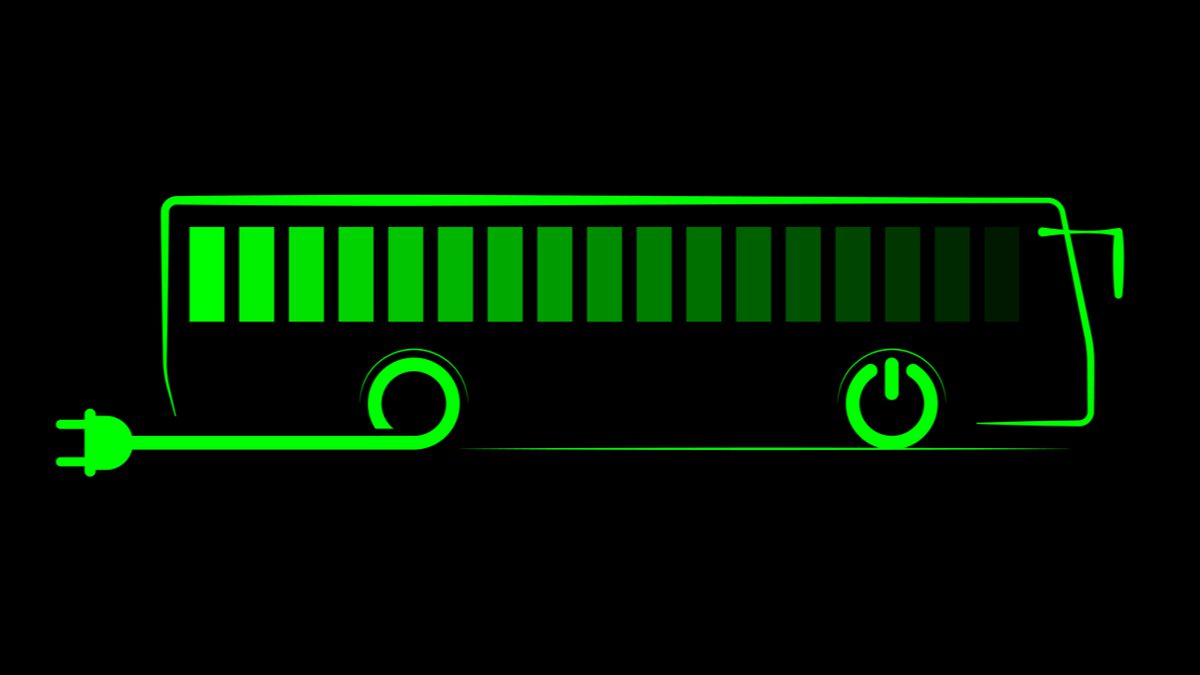 Qatar is getting closer to host the much talked about FIFA World Cup in the post pandemic era, and needless to say the region’s tech adoption will be visible in its arrangements. The country has already been ramping up public transport with plans for smart bus stops and water cabs in its evolving smart cities.

Along with regional peers UAE and Saudi Arabia, Qatar has also started testing autonomous electric shuttles to empower its futuristic urban spaces with smart mobility. But before that, the country is gearing up to provide a glimpse of its capacity for sustainable development, with 1100 electric buses ready to hit the roads during the FIFA World Cup next year.

The fleet will be ferrying football fans across Qatar, and a network of 700 charging stations will be ready to provide adequate backup for the electric wagons. Authorities are determined to use only electric transport to help visitors move around, in line with the regime’s target to cut emissions by 2030.

But that’s not all, the local population is also being prepared for a green future, with 20 charging stations set up across Qatar for encouraging motorists to but EVs. The administration is also looking for collaborations with private firms to install charging points at parking lots and shopping complexes.

Towards the end of 2020, Qatar had also announced a set of guidelines for the country’s electric car charging infra, which will include DC chargers to power up vehicles in less than an hour. Qatar had started trials of China-made self-driving electric shuttles as early as 2019, and has also tested similar autonomous vehicles for food deliveries.

Among its neighbours, Dubai has also been deploying universal chargers and announcing perks like free parking to promote electric vehicle ownership. An Emirati app which guides people towards buying and owning EVs, recently hosted an event where Dubai’s e-car owners could interact, share knowhow and form a community of their own.