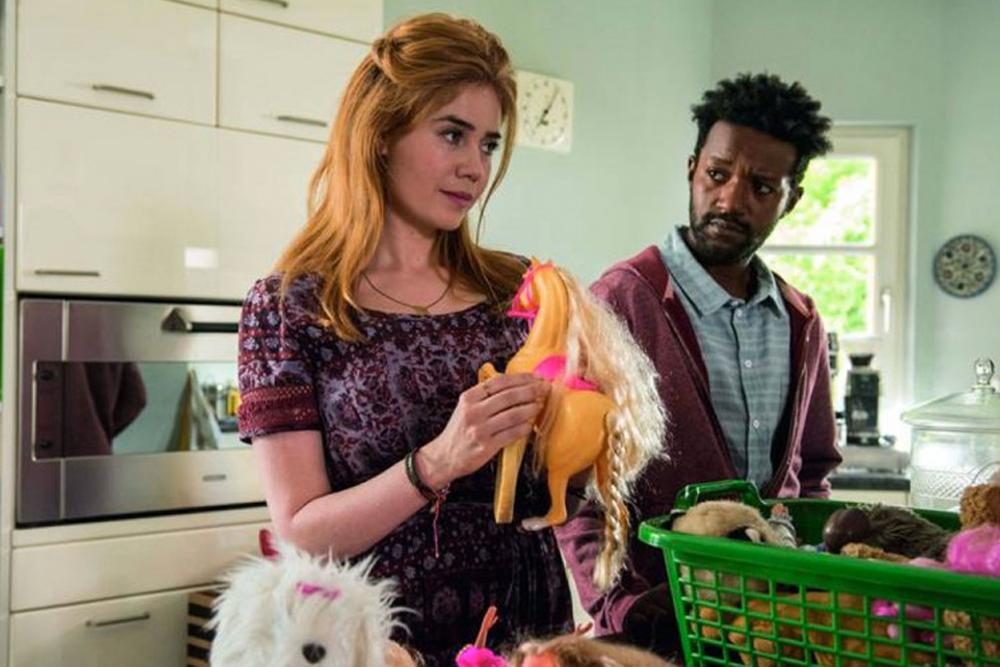 Saudi Arabia will be hosting its first ever European Film Festival that will be planned by the Delegation of the European Union in Riyadh and film distribution company Arabia Pictures Group.

The film fest will take place in the kingdom’s capital of Riyadh and will run from June 15th – 22nd 2022. Fourteen European films from countries including Belgium, Cyprus, Malta, Austria, Denmark, Estonia, France, Finland, Germany, Poland, Spain, Sweden and Italy will be screened in a bid to convey the diversity that exists within European cinema to Saudi film buffs.

Some of the films that are set to be screened at the festival include, 2016 comedy “Welcome to Germany,” which was a hit in Germany as it raked in over $20million USD in box office sales, 2019 French romcom, “Les Parfums,” which starred Gregory Montel and Emmanuelle Devos, and 2020 documentary, “I Am Greta,” which followed young activist, Greta Thunberg. The European Film Festival will also be hosting guests such as film directors Gregory Magne and Marios Piperides, from France and Cyprus among others as well as events such as Alberto Battocchi, Film Commissioner of Trentino talking about raising awareness on environmental practices around movie-making and screenwriter Giacomo Mazzariol and Matti Rockenbauch, who will spark conversation about the legal aspects of filmmaking with the Saudi film community.

Arabian Pictures chief executive Roua Al Madani also stated, “This event is a milestone within the Kingdom and a bridge between Europe and the rising film industry in Saudi Arabia.”

Are you ready for the 1st ever European Film Festivalin Saudi Arabia? Grab your tickets before they get sold out via https://t.co/nu8ZrYQQuz. All movies will be shown at VOX The Esplanade in original language with both Arabic & English subtitles. All tickets only 35 SAR!pic.twitter.com/HkAfR7OTdj

The film screenings for Saudi’s inaugural European Film Festival will be happening at Vox Cinemas, which is also sponsoring the festival alongside Alliance Française, Goethe Institut and the Embassy of Italy to Saudi Arabia. Country head, Kingdom of Saudi Arabia, Majid Al Futtaim Leisure, Entertainment, Cinemas & Lifestyle, Mohamed Al Hashemi talked about how cinema can bring cultures together as he stated. “Film not only has the ability to entertain but also provides audiences with a window into other cultures. Vox Cinemas is proud to sponsor the inaugural European Film Festival in Riyadh, which celebrates the transformative power of cinema.”