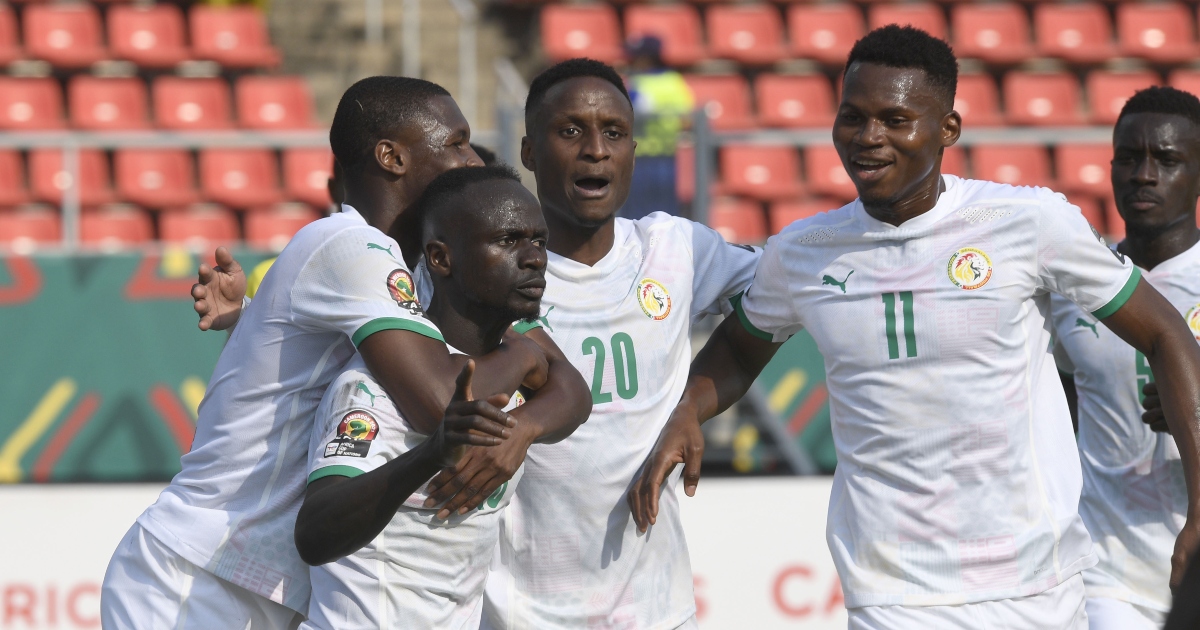 Liverpool’s Sadio Mane helped Senegal’s Africa Cup of Nations campaign get off to a winning start by scoring a late goal against Zimbabwe.

After finishing as runners-up to Algeria in 2019, Senegal are regarded as one of the favourites to win the competition alongside Ivory Coast and Cameroon.

Before the tournament kicked off, the 29-year-old sent a message to Liverpool team-mates Mohamed Salah and Naby Keita, who play for Egypt and Guinea respectively.

“I have a special message for my good friends,” Mane said. “Unfortunately I can’t play against two teams in the final so I have to play against one.

Focus then turned to Senegal’s game against Zimbabwe and Mane nearly scored a great goal in the 23rd minute, only to waste all his good work by firing his shot straight at the goalkeeper.

Senegal, who were without Kalidou Koulibaly and Edouard Mendy due to Covid, weren’t at their best and it looked like they were never going to find a breakthrough.

But Zimbabwe midfielder Kelvin Madzongwe was adjudged to have handled the ball in the penalty area and Mane scored the resulting spot-kick in the 97th minute.

Can you name every Liverpool player to have scored in the PL for Klopp?