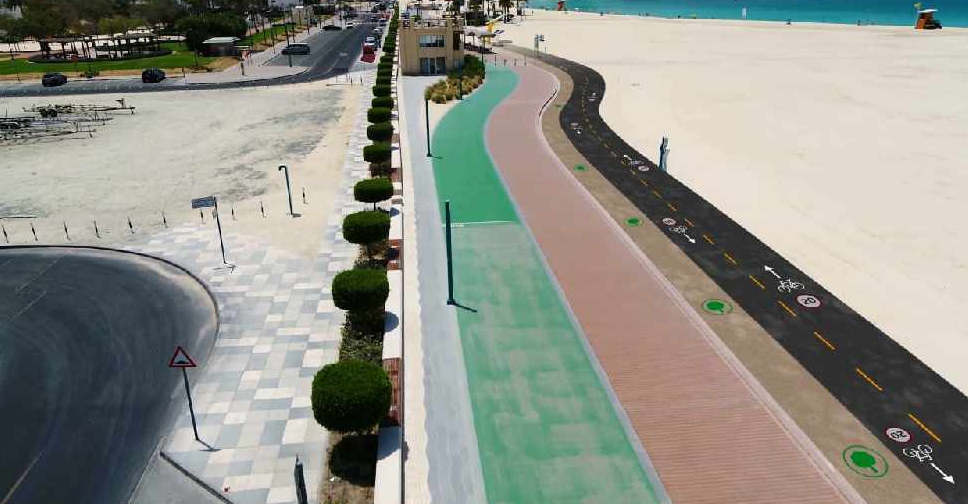 A cycling path stretching 16 km will be constructed along Dubai’s Jumeirah Beach.

His Highness Sheikh Hamdan bin Mohammed bin Rashid Al Maktoum, Crown Prince of Dubai and Chairman of The Executive Council of Dubai, gave the go-ahead for the construction.

The initiative is part of the Dubai 2040 Urban Master Plan that aims to make Dubai the best city in the world to live.

Dedicated cycling tracks constructed in Dubai till the end of 2020 extend a total of 463 km.

The Roads and Transport Authority (RTA) is seeking to extend the total length of cycling paths to 739 km by 2026 to link vital areas of the emirate with various public transit means.

It has set a speed limit of 30 km/h for paths dedicated to cyclists.

Cycling tracks in urban areas or those shared with pedestrians have a speed limit of 20 km/h.

However, no specific speed limits have been set for tracks created for training purposes.

Previous articlePretoria fourth most ‘Instagrammable ’ in the World
Next articleDubai updates protocols for flights from India, other countries