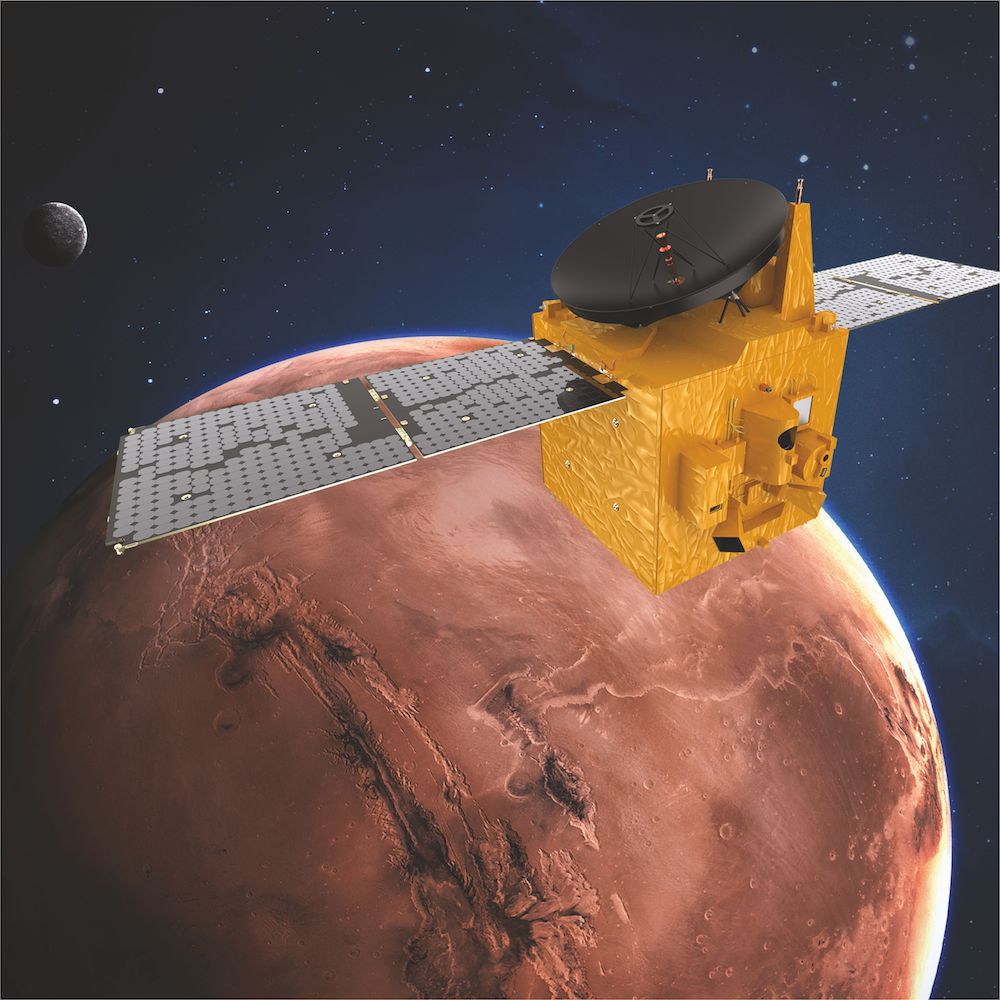 BOULDER, Colo. (KDVR) — An Emirates Mars Mission will enter into orbit on Tuesday.

The mission is being carried out by the Mohammed bin Rashid Space Centre (MBRSC) in the United Arab Emirates in collaboration with a number of U.S. research institutions, including the Laboratory for Atmospheric and Space Physics (LASP) at the University of Colorado Boulder, Arizona State University and the Space Sciences Lab (SSL) at the University of California, Berkeley, according to CU.

The mission, the first interplanetary exploration undertaken by an Arab nation, will spend one Martian Year (about two Earth years) orbiting around the red planet gathering crucial scientific data on its atmosphere, according to a release from CU.

You can watch the event live above. The orbit is expected to happen around 8:41 a.m.