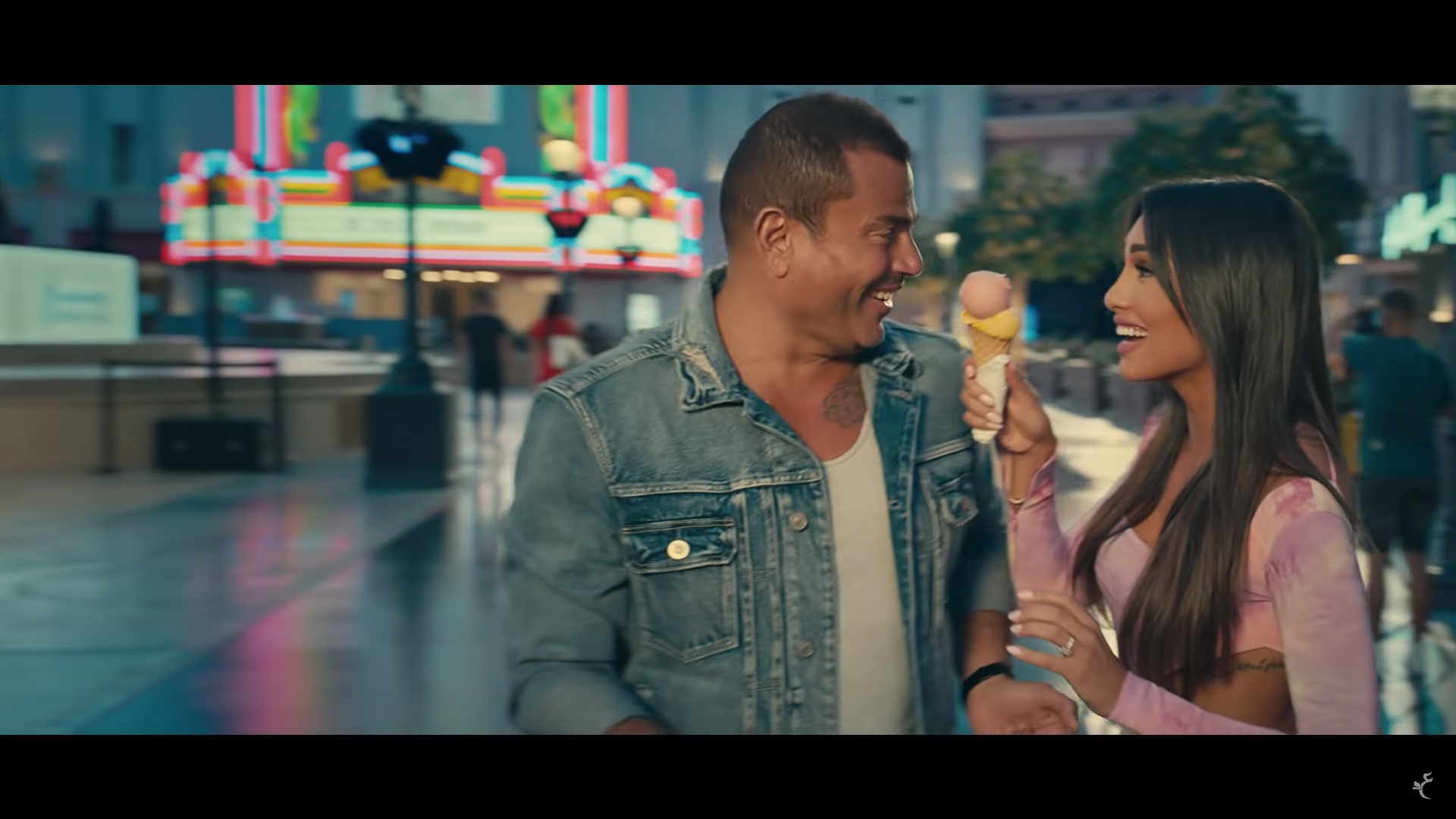 Acclaimed Egyptian superstar Amr Diab can be seen strolling the streets of Warner Bros. World Abu Dhabi in key scenes of an all-new commercial. The commercial which was released on the star’s social media channels, features the Park’s Warner Bros. Plaza and Metropolis lands, alongside other popular landmarks in the UAE.