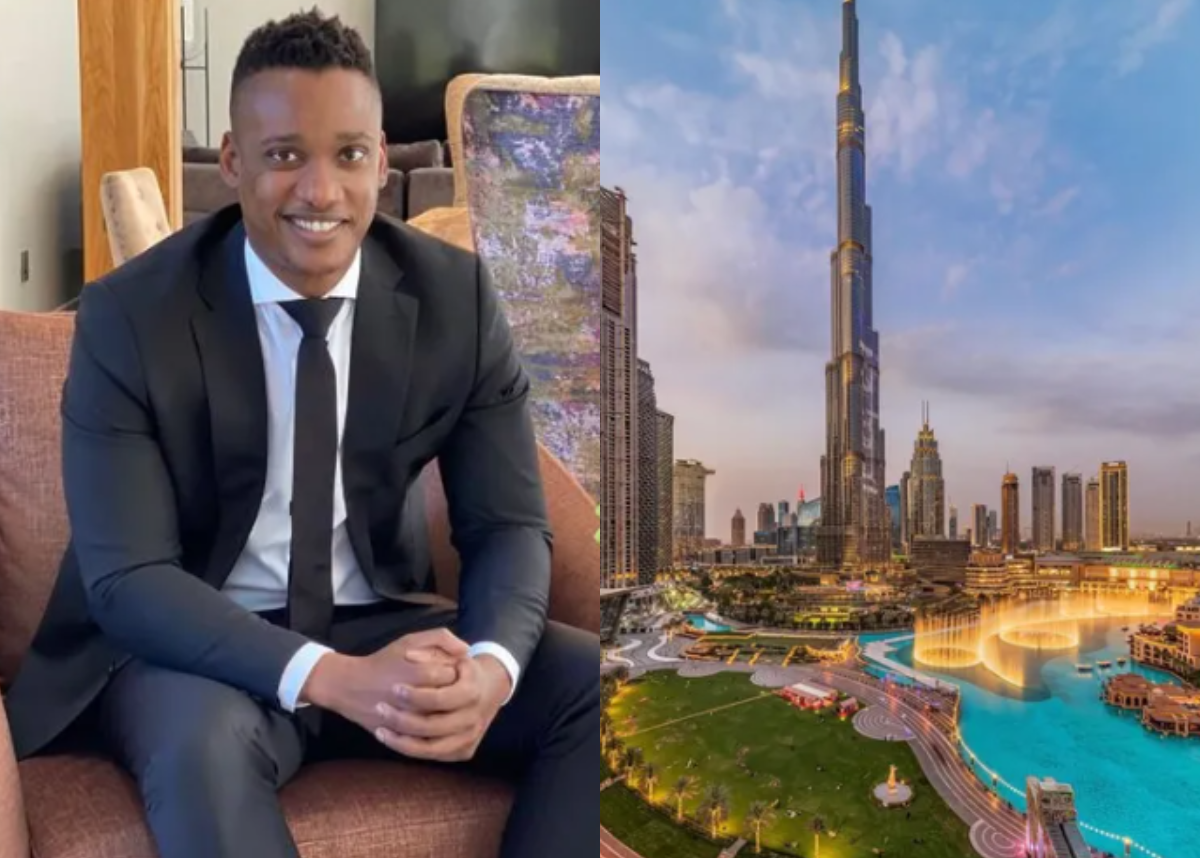 The son of former South Africa president Jacob Zuma, Duduzane Zuma, recently spoke about having cities that are similar to Dubai right here in South Africa. It appears the young man is taking this dream seriously and was recently spotted in Dubai driving a red Ferrari and supposedly doing some research on how to turn South African cities into Dubai-like powerhouses.

His video set a lot of tongues wagging as many of his fans expressed excitement about his dreams of becoming the country’s next president.

Duduzane Zuma takes a Ferrari for a spin in Dubai

Duduzane Zuma absolutely loves Dubai and his many trips there can prove it.

The 39-year-old recently celebrated his birthday along with his twin sister Duduzile who is just as controversial as their father Jacob Zuma.

Despite all the controversy around the Zuma family, Duduzane is quite popular on social media and has gained a surprising amount of supporters who would love to have him as the country’s next president.

Fans recently went gaga again after one of his entourage, Winston Innes, shared a clip of “the people’s president” taking a Ferrari for a spin in his favourite city – Dubai.

“Always working,” the clip was captioned. While it is unclear exactly what he is working on in the clip, the young Zuma was, as usual, showered with praise.

Here are some of the things his fans have had to say about the clip:

“Vote Duduzane Zuma for president… this is the future we’ve ALL been waiting for.”

“Craving a second residence in Dubai so this man can let his personality run wild in peace. or a wild set of accountants and lawyers.”