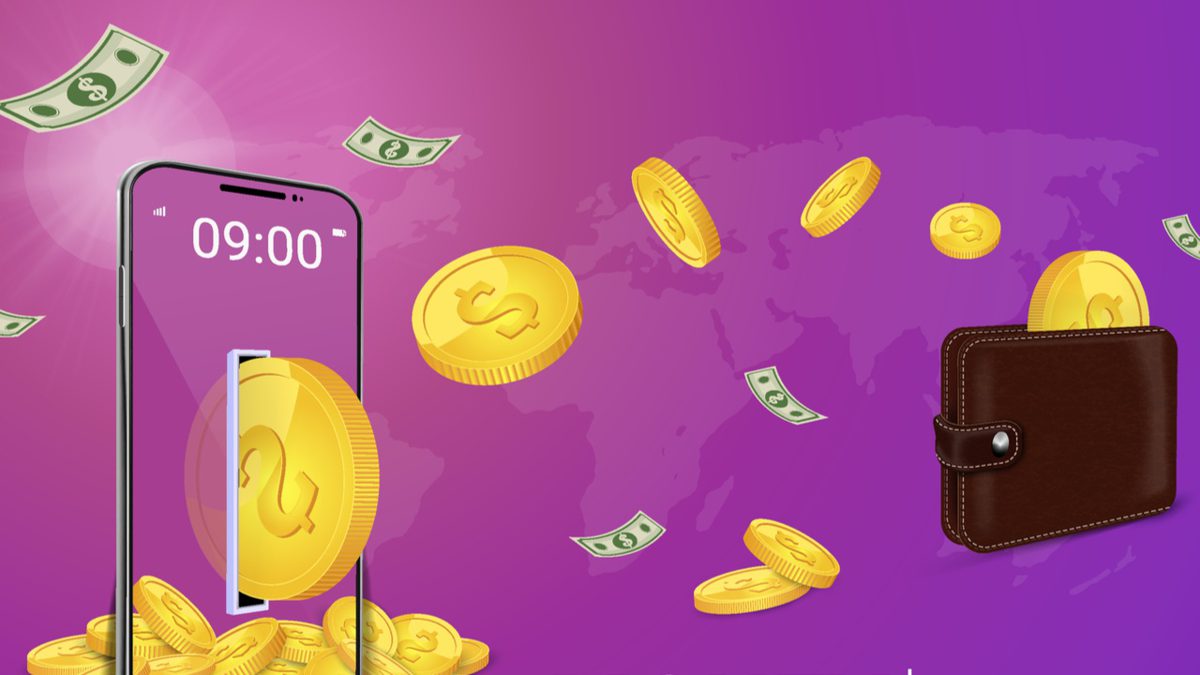 The blockchain boom has come as an adrenaline rush for a digital transformation in the financial sector, and cryptocurrencies are clearly here to stay. Not regulated by a central bank, the virtual cash has opened doors to speedy cross-border transactions, and since it’s impossible to fake, investors can’t keep their hands off Bitcoins and its peers.

To keep up with the rise of these crypto coins which are also gaining attention from mainstream payment platforms like Visa and MasterCard, central banks across the globe are creating their own digital currency. Staying true to its reputation for embracing the best in tech, UAE has unveiled its own strategy to launch virtual cash called Govcoin, with a view to join the finance sector’s digital revolution.

The move is part of a wider vision to equip the country’s banking system with high-tech solutions, including smart systems for issuing and tracking the digital currency. Insurance will also be monitored using intelligent tools, as AI and big data technology drive the Emirati fintech industry towards the future.

Recent developments have reflected a positive approach towards cryptocurrencies in the UAE, especially in Dubai where the licensing authority started accepting Bitcoin as payment. But the administration has also been cautious about scams, and has warned netizens against fraudsters using the name of known exchanges and promises of unrealistic returns, to fool investors.

Apart from laying the groundwork for swift digital transactions via virtual cash, UAE’s central bank also plans to use the digital IDs of Emiratis, to provide fintech services in a hassle-free manner. The entire plan is aimed at placing UAE’s financial authority among the top ten central banks globally.

The country had also started the development of a digital currency in collaboration with Saudi Arabia late last year. It has been more welcoming towards the crypto movement in comparison to Kuwait, which has expressed concerns over the volatile nature of the blockchain-based cash.

Turkey went a step further to ban the use of cryptocurrencies in transactions, and cracked down on those trading in the asset.

Previous articleDP World, UAE Region Recognised as Hero of the Pandemic and the Most Innovative Company at the Tlme Awards 2021
Next articleBusiness Confidence In Dubai At Seven-Year Peak Ahead Of Expo: Survey