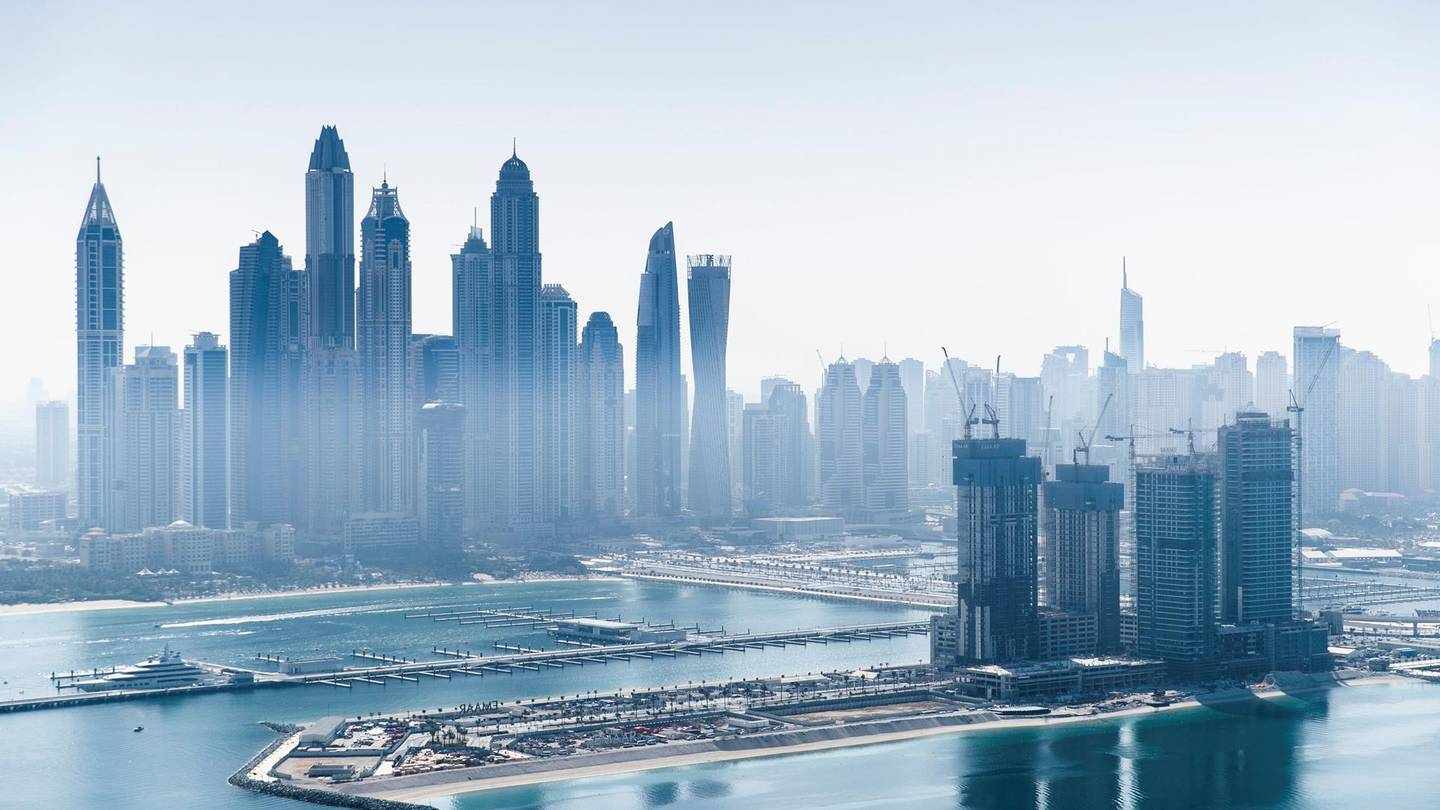 There were 84,772 property transactions worth a total of Dh300 billion in Dubai last year, according to the emirate’s land department.

The number of deals was 65 per cent higher on the year as their total value increased 71 per cent compared with 2020, state news agency Wam reported on Wednesday, quoting a report from the Dubai Land Department.

Thirty-five projects worth more than Dh11 billion were completed last year and 319 projects are in progress.