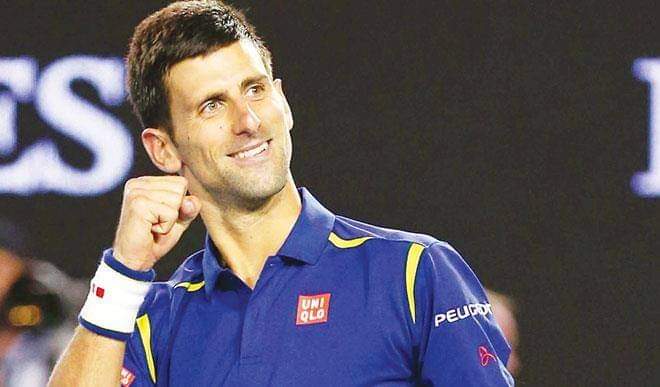 Novak Djokovic’s flight has departed Melbourne Airport, on the way to Dubai, after he was deported from Australia.

Djokovic says he is ‘extremely disappointed’ by court outcome, but says he ‘respects the court’s ruling’ and hopes we can ‘all now focus on the tournament’.

The Tennis star left Australia without contesting the Australian Open after losing a legal challenge against a decision revoking his visa for the second time.

Djokovic departed on an Emirates flight from Melbourne on Sunday but his ultimate destination is not yet known.

In a virtual hearing earlier on Sunday, three Federal Court judges unanimously dismissed Djokovic’s application to overturn the immigration minister’s decision to cancel his visa, but did not publish reasons for the ruling.

Djokovic has spent much of the last week in immigration detention, with his visa twice being revoked by the government over his refusal to get a Covid-19 vaccine before arrival, a requirement for most visitors.