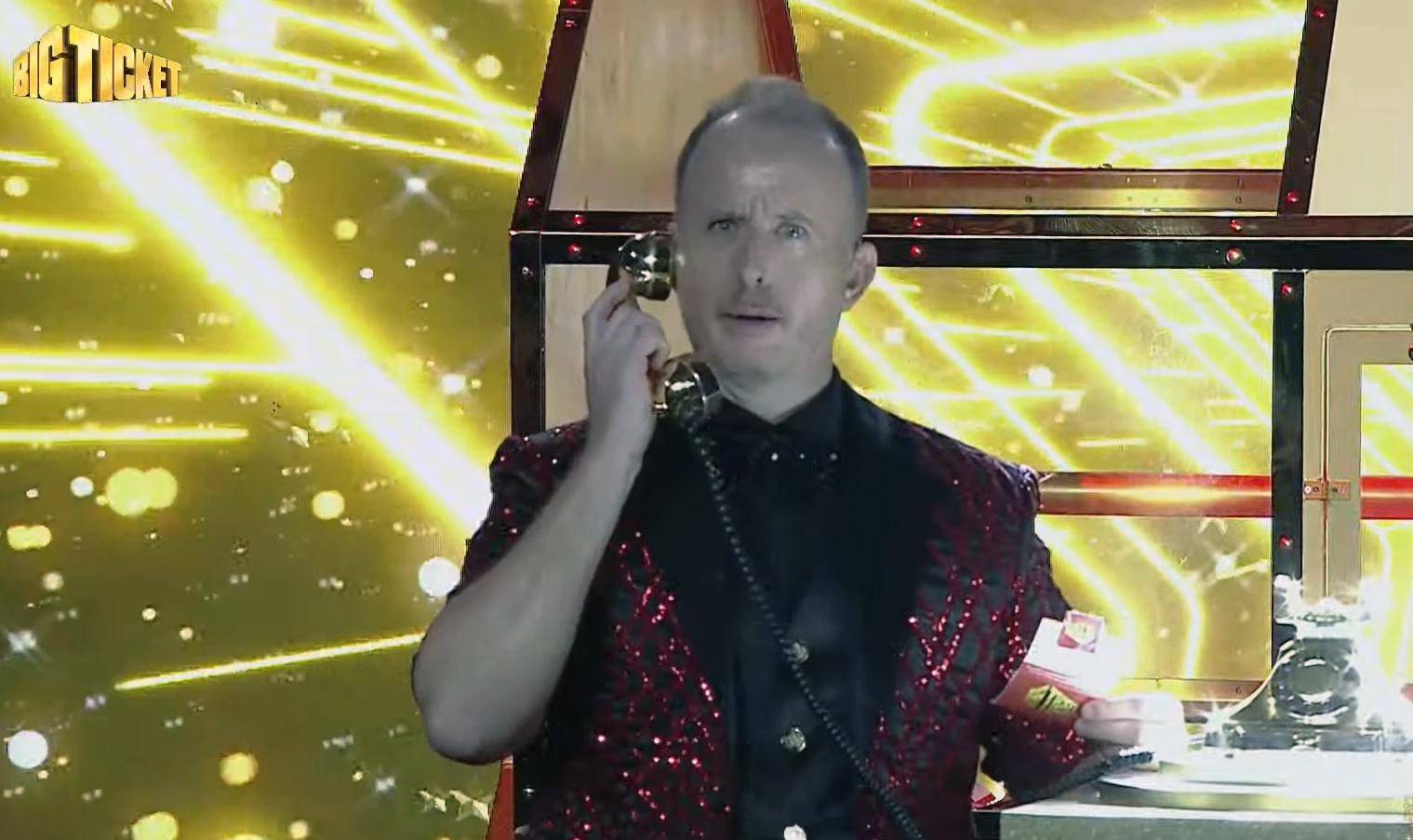 Naheel Nizamudeen, an Indian national, won the grand prize of 10 million dirhams in the draw for the 232 Big Ticket Abu Dhabi series which took place on Sunday.

However, Nizamudeen, who gave an address for Kollam district in Kerala state, could not be reached by the show host on his two contact numbers.

An automated message in English and Malayalam indicated that the incoming call feature was not available and will resume after recharging. Another contact number was not reachable.

Organizers said they would continue to try to contact Nizamudeen.

I am a journalist from the emirate of Abu Dhabi. A journalist at heart. I get my stories from the streets. A South Indian born in the heart of Hindi, I easily connect with people of different nationalities and cultures. I am calm as a monk, a sensitive reporter and very patient. In the field, I cover a range of topics related to community, health, embassy, ​​tourism, transportation, business and sports. I’m going to go out on one leg to do what’s right and stay true to what I believe in.