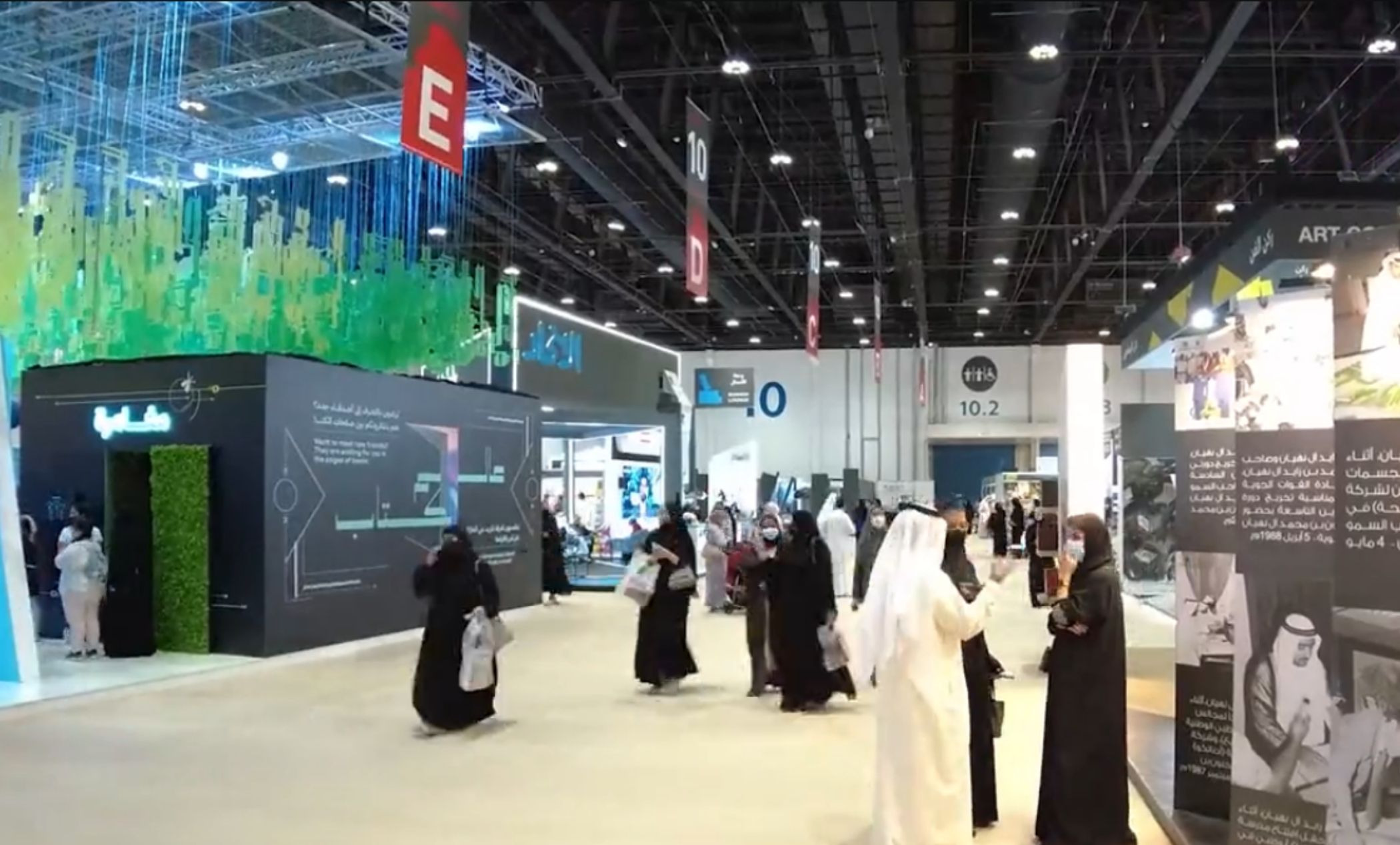 However, the fair maintained a strong local focus, providing a platform for authors residing in the UAE to launch new works and present hot off the press titles focusing on the country’s culture, history, and environment.

Here are three novels about the UAE that were released this year at the Abu Dhabi Book Fair.

‘Dare to Dream: How Mohammed bin Rashid Made His Dream of Dubai Come True’

Dare to Dream: How Mohammed bin Rashid Made His Dream of Dubai Come True was officially launched on Saturday at the Abu Dhabi International Book Fair.

The book, written by Raed Barqawi, editor-in-chief of Al Khaleej newspaper and a local journalist with three decades of experience, is a tribute to Sheikh Mohammed bin Rashid, Vice President and Ruler of Dubai, and the efforts he made to put Dubai on the world map.

Saying that translating the book from its original Arabic was not a straightforward endeavor, the author added that he co-operated with Atef Rifai, a journalist and translator, for the translation, whereas Vicky Kapur edited the book.

Barqawi said publishing English edition of the book allows engaging non-Arab readers to know the man behind Dubai’s success and its global repute and success.

Huda Jamal’s Arabic Thoughts in English Poems is an anthology of poems created over the period of ten years. She is an Emirati author and lecturer at the Higher Colleges of Technology in Abu Dhabi.

Jamal, who studied English literature at Indiana University of Pennsylvania, says she is inspired by 19th-century American poets such as Emily Dickinson and Robert Frost, as well as British romantic writers such as William Wordsworth and William Blake.

The book has 161 poems divided into five segments and themes.

Jamal said that the book is an endeavor to promote Emirati culture in English, and it is not her first literary effort in that direction.

Children and Heroes, a bilingual English-Arabic anthology of short stories that won the Khalifa Award for Education, was published in 2020.

The Arabic-language book My Garden, which highlights UAE gardening and farming methods, was also launched at the book expo.

It also includes topics on beekeeping and gardening in schools. The book is segmented into nine chapters.

The authors said that this book will serve as an inspiration to individuals who want to start their own home garden, a school garden, or a community garden.

It may be mentioned that while Sunday was the last day of the fair, these books will still be available for purchase in most UAE bookstores.