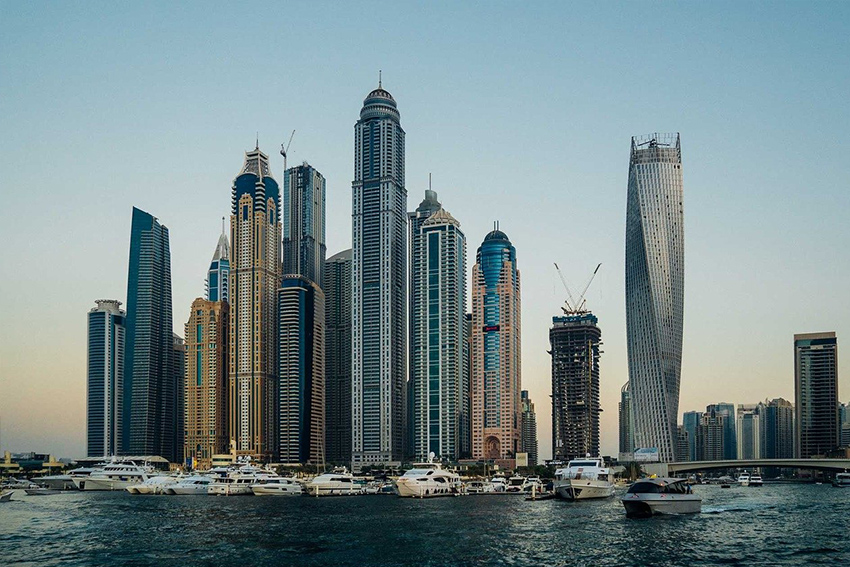 The UK government has announced that the United Arab Emirates (UAE) has been removed from the travel corridors list with effect from 4am this morning. It means that travellers arriving into England, Wales, Scotland and Northern Ireland from the UAE will now need to self-isolate for ten days unless they use the test to release scheme.

The removal of the UAE – including Dubai and Abu Dhabi – in mid-week is an unusual departure from the government’s usual timing of new additions and removals from the list, where changes are announced on Thursdays and implemented on Saturdays.

The government said the change followed “a significant increase in both the level and pace of change in confirmed cases”.

From 15 January, passengers arriving from all international destinations including those on the travel corridors list will be required to present a negative Covid-19 test result taken no more than three days before departing for England or Scotland to help protect against new strains of coronavirus circulating internationally.