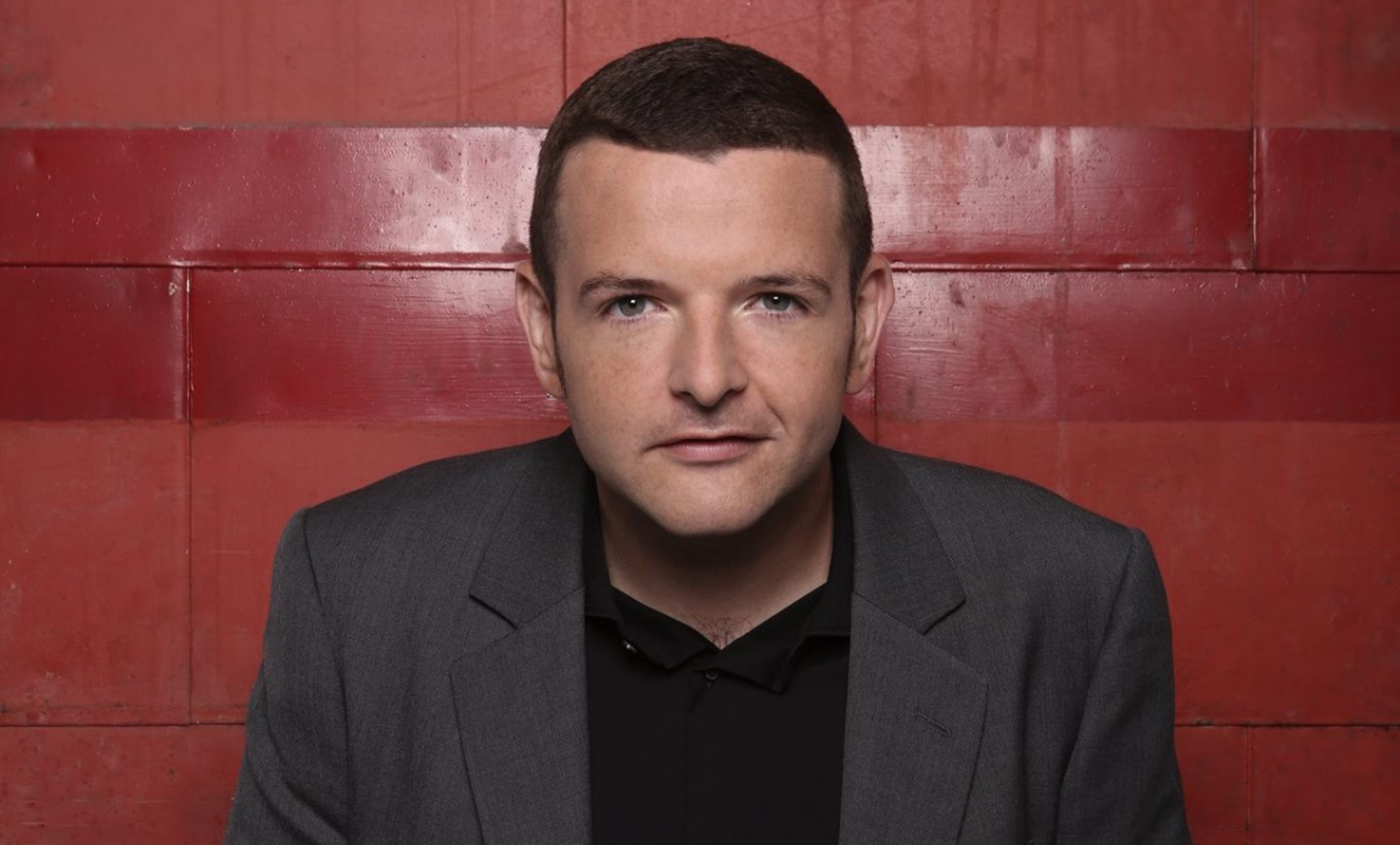 The Scottish comedian is coming back to the UAE for his The Overdue Catch-Up world tour. Kevin Bridges will perform in Abu Dhabi this time.

Read also: Pop-rock band One Republic to perform in Dubai in November 2022

Kevin Bridge’s The Overdue Catch-Up world tour is all set to begin this month in the UK. He will continue to perform in the UK for his world tour before coming back to the UAE.

The UK comedian is best known for his appearances in UK television panel shows including Have I Got News for You, and Would I Lie to You? Bridges have also broken box office records with his tours, A Whole Different Story and Brand New.

The funny man went on his social media to post about the upcoming show and wrote, “I am delighted to be returning to the UAE in January – it’s good to be switching it up a bit by performing in Abu Dhabi this time!”

“I’ve only performed there many years ago, in some hotel somewhere so it’s exciting to be returning to such a massive venue for my first solo show in the capital.”

So if you love a good laugh, and want to see Kevin Bridges perform, then you can get the tickets for the one-night show from the Platinum List, Etihad Arena website, and all UAE Virgin Megastores.

The tickets for the show start from Dhs 195.