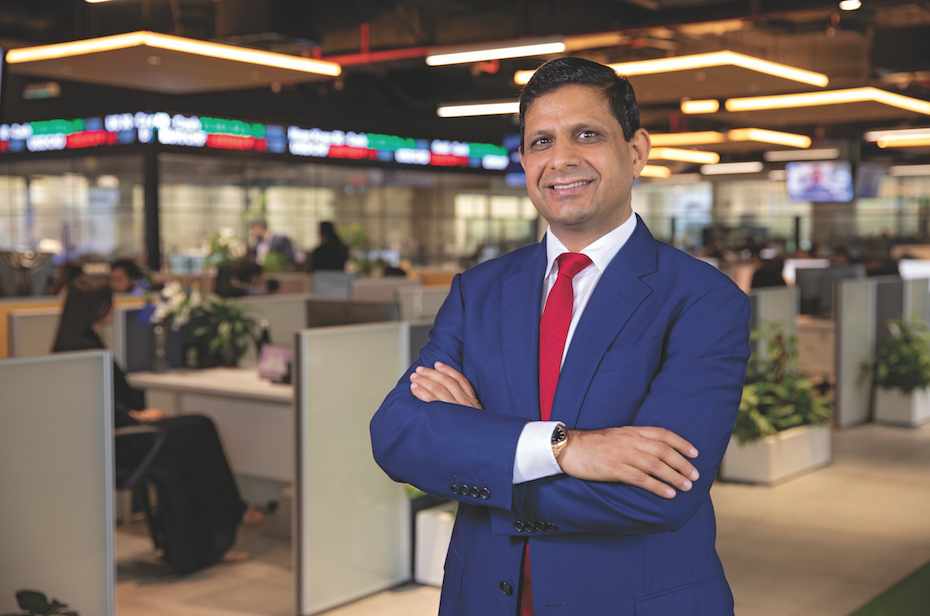 UAE’s Century Financial has signed an MoU to invest $100m in Jammu and Kashmir. The investment will cover three hotels and one commercial-residential complex in the union territory. The MoU was signed in an event attended by several UAE-based business owners, investors, and entrepreneurs presided by the Lieutenant Governor of Jammu and Kashmir, Manoj Sinha, as well as Ranjan Thakur, principal secretary, Industries and Commerce J&K, and Aman Puri, consul general of India in Dubai. Krishen, the chairman and CEO of Century Financial, is originally a native of the Doda district of Jammu. “I have always believed that Jammu & Kashmir has tremendous investment potential and there cannot be a better time than now. Making a significant contribution to my home state has always been my dream and today as I see this dream getting realised, it’s immensely gratifying,” said Krishen. Several other UAE businesses have pledged to invest large amounts into the territory. Dubai’s Emaar Group has signed an agreement with the government of Jammu and Kashmir to develop a 500,000 square foot shopping mall in Srinagar. Also, UAE-based Lulu Group has committed to investing Dhs100m to set up a to set up a food processing and logistic hub