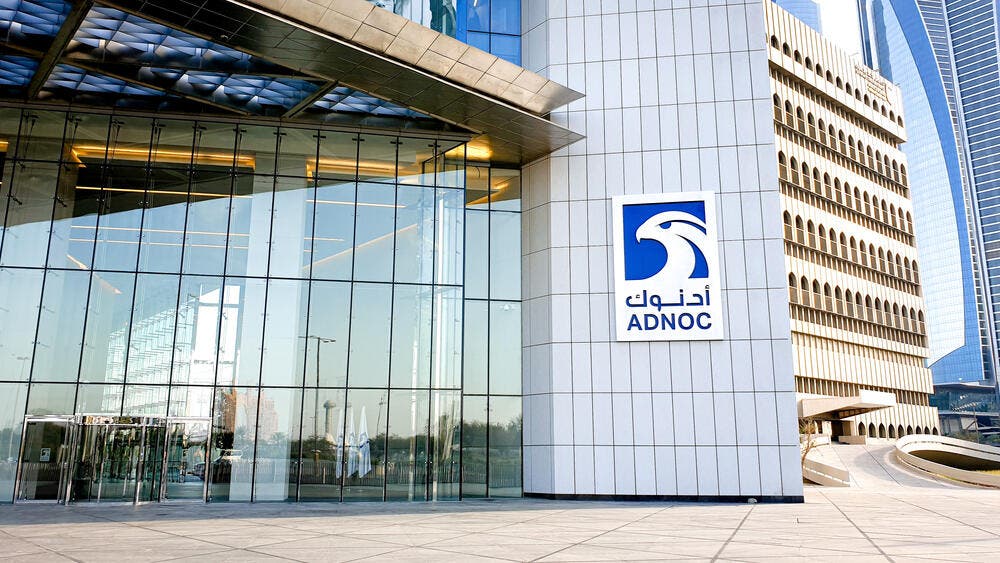 Abu Dhabi National Oil Company (Adnoc) has joined Hydrogen Council – an international organisation that aims to accelerate the global position of hydrogen through its member companies.

Hydrogen and its carrier fuels have great potential as new, low carbon fuels, which Adnoc and the UAE are well placed to capitalise upon.

The Council, which was launched in 2017, has already grown to include some of the world’s largest, global companies, particularly in the energy and transportation sectors. According to the organization, hydrogen is expected to account for as much as 18% of global energy demand by 2050, with over 30 countries having released hydrogen roadmaps and more than 228 large-scale projects underway along the value chain.

“Adnoc is an early pioneer in the emerging market for hydrogen and its carrier fuels, such as blue ammonia, driving the UAE’s leadership in creating international hydrogen value chains and a local hydrogen eco-system. We are pleased to join the Hydrogen Council and look forward to working with its members and the secretariat to advance the use of hydrogen as a low carbon energy source”

Adnoc’s competitive blue hydrogen production is enabled by its abundant and low-cost hydrocarbons, existing large-scale hydrogen and ammonia production facilities, and its regional leadership in large carbon capture and storage capacities. Its Al Reyadah plant was the first commercial-scale carbon capture facility in the Middle East and the world’s first commercial facility to capture CO2 from the iron and steel industry.

Adnoc plans to leverage its existing hydrogen production, infrastructure and partnership base and vast reserves of natural gas to lead Abu Dhabi and the UAE’s hydrogen activities with the aim to become one of the lowest cost and largest producers of blue hydrogen in the world.

In June, Adnoc announced that Fertiglobe joined as partner to advance a world-scale blue ammonia production facility at the TA’ZIZ industrial ecosystem in Ruwais, Abu Dhabi. The final investment decision is expected in 2022, and start-up is targeted for 2025 for the project. The facility’s capacity will be 1,000 kilotons per annum.

Adnoc is also working with the UAE Ministry of Energy and Infrastructure, Mubadala Investment Company (Mubadala) and ADQ in the Abu Dhabi Hydrogen Alliance (the Alliance). The Alliance partners will collaborate to establish Abu Dhabi as a trusted leader of low-carbon green and blue hydrogen in emerging international markets.