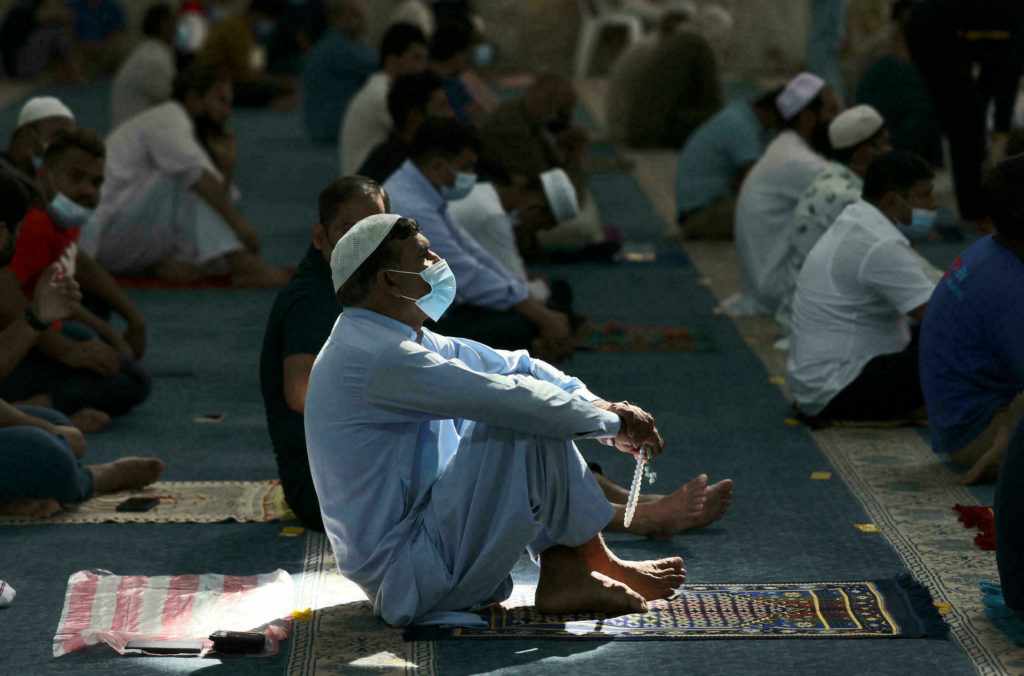 Dubai – Employees and schoolchildren juggled work and studies with weekly Muslim prayers on the first ever working Friday in the United Arab Emirates as the Gulf country formally switched to a Saturday-Sunday weekend.

Some grumbled at the change and businesses were split, with many moving to the Western-style weekend but other private firms sticking with Fridays and Saturdays, as in other Gulf states.