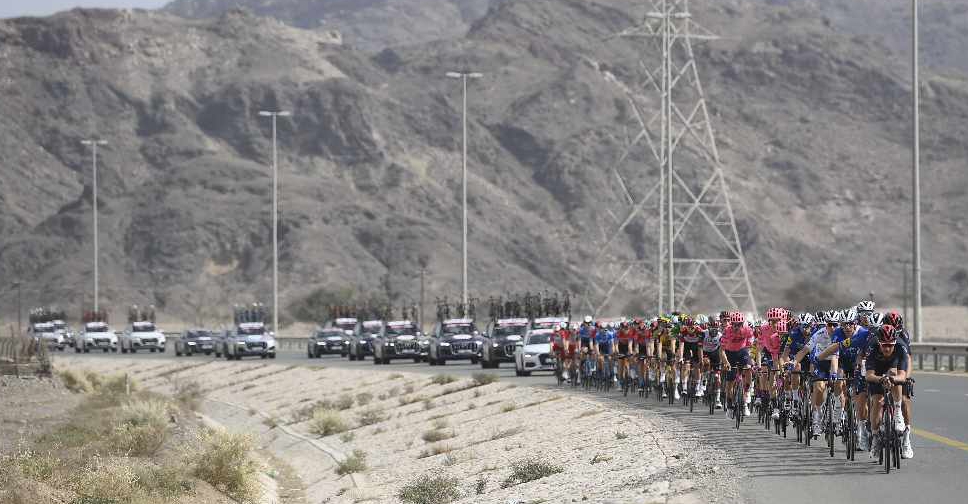 It was a day of climbing in Thursday’s Stage 5 of the UAE Tour, with Denmark’s Jonas Vingegaard triumphing for team Jumbo – Visma in 4:19:08.

The 170 km Mountain Stage stretched from Fujairah Marine Club to the finish line at Jebel Jais.

The peloton will set off from Deira Islands just after 12:30 pm before travelling 168 km to the finish line at Palm Jumeirah.

Road closures will be in effect around the emirate as the tour passes through.

Jonas Vingegaard: “I timed my last effort quite well. I was thinking it was a little bit easy in the peloton. The group slowed down and I saw Lutsenko was within reach. Luckily, I was able to beat him in the sprint. I’m very happy. This is a very big victory for me.”#UAETour pic.twitter.com/I0JQfa5UWr