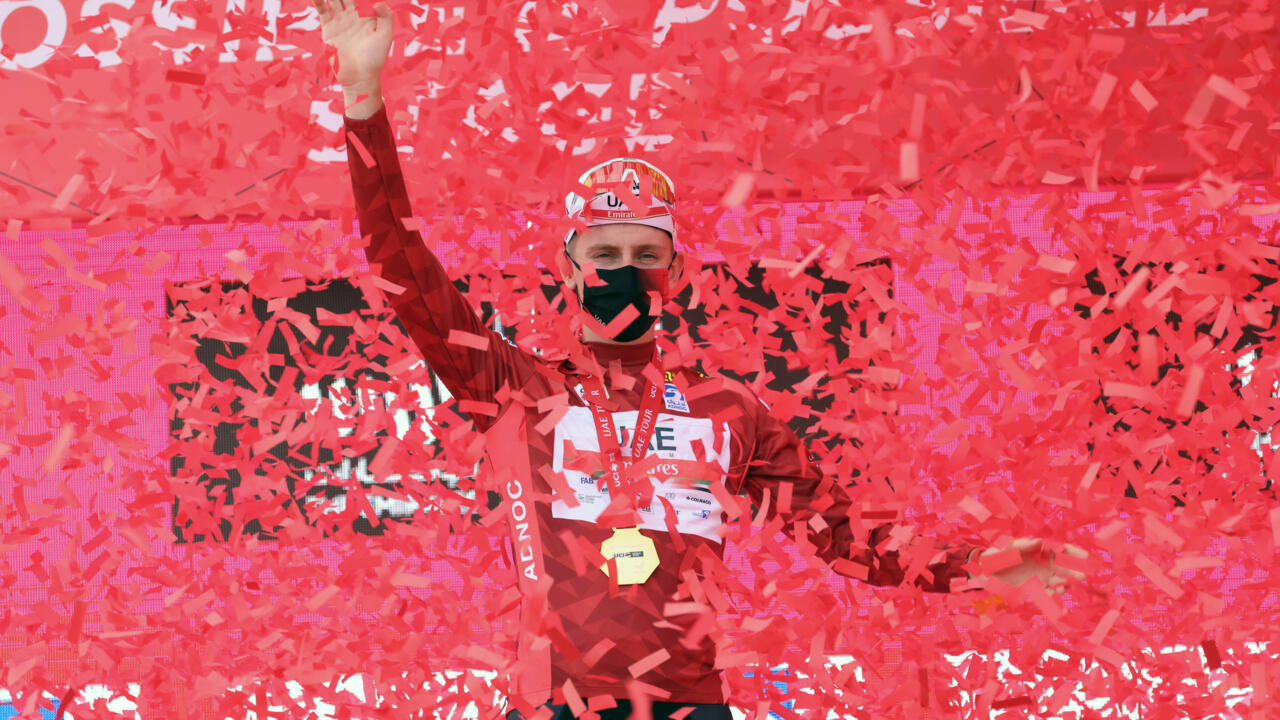 The Slovenian Tadej Pogacar, leader of the UAE Tour, was content to control his runner-up, the Briton Adam Yates, in the finish at the top of the 5th stage, kidnapped Thursday in Jebel Jais by the Dane Jonas Vingegaard.

Pogacar, second in the stage 3 seconds behind the winner, crossed the line in front of his rival, which he now precedes in the general classification by 45 seconds.

For the rider of the UAE Emirates team, winner of the Tour de France last year but only 2nd in the UAE Tour 2020, the road seems clear until Saturday, the end of the event.

At the altitude of 1489 meters, the highest point of the race, Vingegaard imitated his usual leader of the Jumbo team, the Slovenian Primoz Roglic, who had won during the previous arrival in 2019. He s’ is released from the first group around the red flame of the last kilometer to join and overtake the Kazakh Alexey Lutsenko, survivor of a long breakaway.

Lutsenko’s dream of victory, 3rd in the UAE Tour in 2020, vanished 250 meters from the line installed in the rocky setting of the Hajar Mountains, very close to the border with the Sultanate of Oman.

Just like that of Yates, who made his teammates (Rivera, Martinez) roll in vain on the climb before an acceleration by the Italian Vincenzo Nibali to 3 kilometers.

For his part, Vingegaard achieved his second success on the WorldTour circuit after a stage of the Tour of Poland 2019.

“For me, it’s a very big victory. Usually I’m in the service of Primoz (Roglic),” savored the young Dane, 24 years old.

On Friday, the sixth and penultimate stage, 168 kilometers long, will lead the peloton from Dubai to the man-made island of Palm Jumeirah.