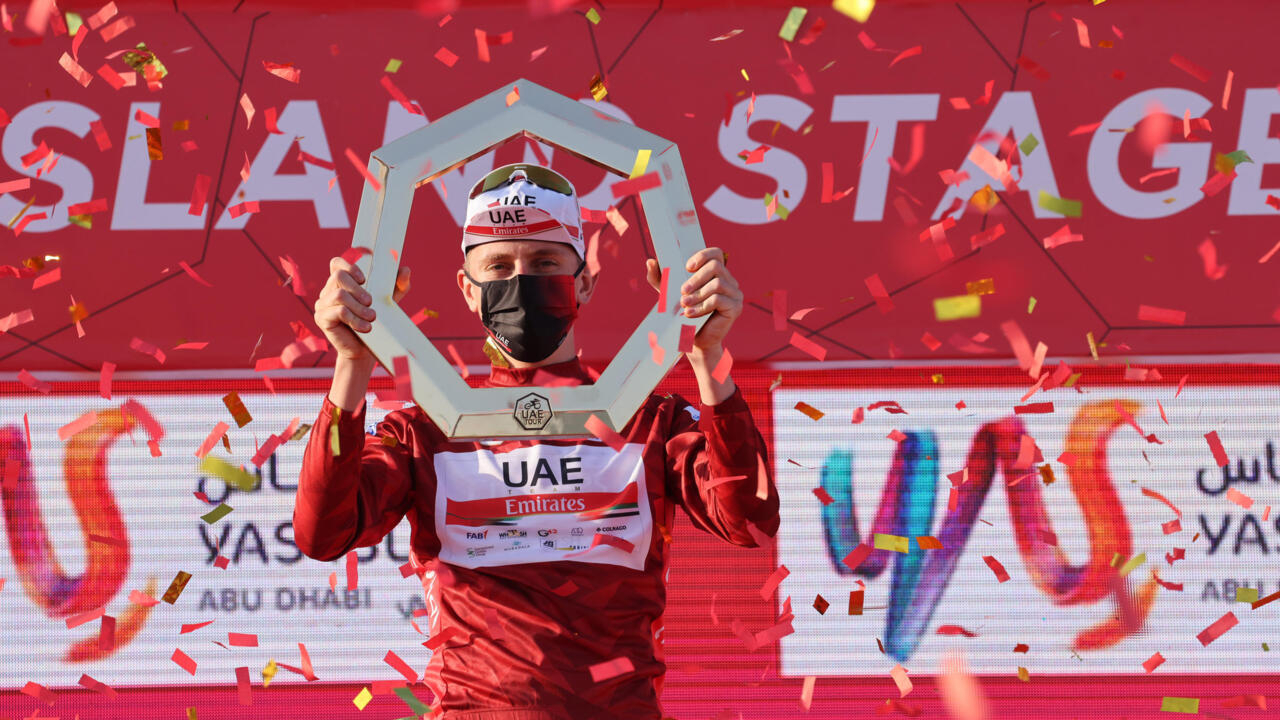 Slovenian Tadej Pogacar, winner of the last Tour de France, won the UAE Tour, the first round of the season on the WorldTour calendar (1st division) on Saturday, at the end of the 7th stage taken in Abu Dhabi by the Australian Caleb Ewan.

Pogacar (22) beat Briton Adam Yates, who had beaten him last year in the final standings of an edition shortened by two stages because of the coronavirus.

At the top of the standings after the time trial last Monday, the young Slovenian won the next day the stage arriving at Jebel Hafeet and controlled his opponents on Thursday in the second finish at the top.

During the last stage concluded with a massive sprint, Ewan (Lotto) recovered in the last meters Irishman Sam Bennett, winner of the first two massive sprints.

Yates was caught in a fall about 40 kilometers from the finish.

Although hit in the face, he was then able to resume his place in the peloton.