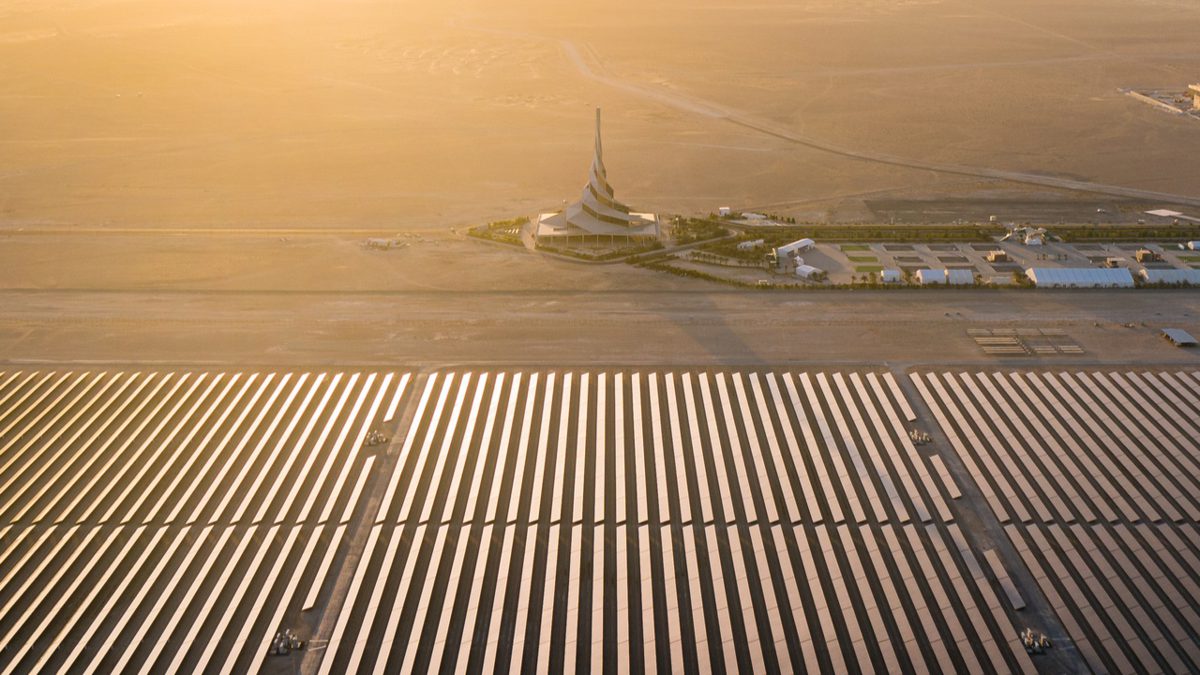 Ever since Emirati cities announced their plans for a tech-savvy future and ambitions to create smart spaces with smart solutions, cutting down emissions has been touted as a priority. The oil rich country has walked the talk by stepping on the gas to develop clean energy, since UAE aims to fulfill over 50% of its energy requirements through use of renewable resources by 2050.

Solar energy has been a clear winner when it comes to a global shift towards eco-friendly electricity by governments as well as individual consumers. With the world’s largest solar power plant in its backyard near Dubai, and more projects lined up, solar power generation in the Emirates is all set for four-fold growth in the next five years.

As 320,000 households in Dubai are expected to benefit from the sun’s energy coming via MBR solar park, Emirati capital Abu Dhabi is building another solar power plant that can light up 160,000 homes. Although these two tech hubs in the country make up 90% of the projects meant to harness renewable energy sources, Sharjah is also cultivating its own capabilities at a solar farm on a 47 acre landfill.

Even as Abu Dhabi has initiated efforts to create hydrogen fuels for domestic use as well as exports in the future, the sun is expected to provide 94% of the UAE’s total renewable energy by 2025. Among other innovations being explored, the MBR solar park near Dubai is also using a metallic cube to capture heat from the desert during the day, to be used at night.

Dubai on its part has set a more ambitious target to meet 75% of its electricity demand by using clean energy by 2050, as it has also added adoption of EVs to the equation. As for industries, Dubai has managed to create aluminium at smelters entirely backed by power from the MBR solar park, and is also set to export the metal to carmaker BMW.