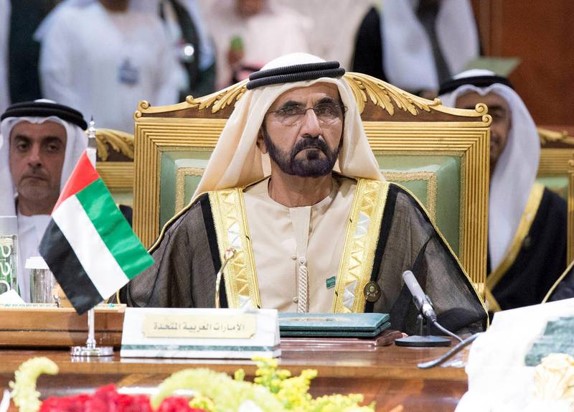 The UAE has set out its plan to provide 100,000 golden visas to the best computer programming talent both in the UAE and across the globe.

On Saturday, Sheikh Mohammed bin Rashid, Vice President and Ruler of Dubai, said the Emirates has signed a deal with a host of technology giants, including Google, Facebook and Amazon, to train 100,000 young people in computer programming.

Golden visas – which deliver long-term residency to recipients – will be granted to entrepreneurs, owners of enterprises, and start-ups specialised in coding.

The National Programme for Coders has now launched the application process.

Previous articleInternational accreditation for “Sharjah Police”
Next articleConstruction of Côte d’Ivoire Terminal at Abidjan Port, to be completed in July 2022