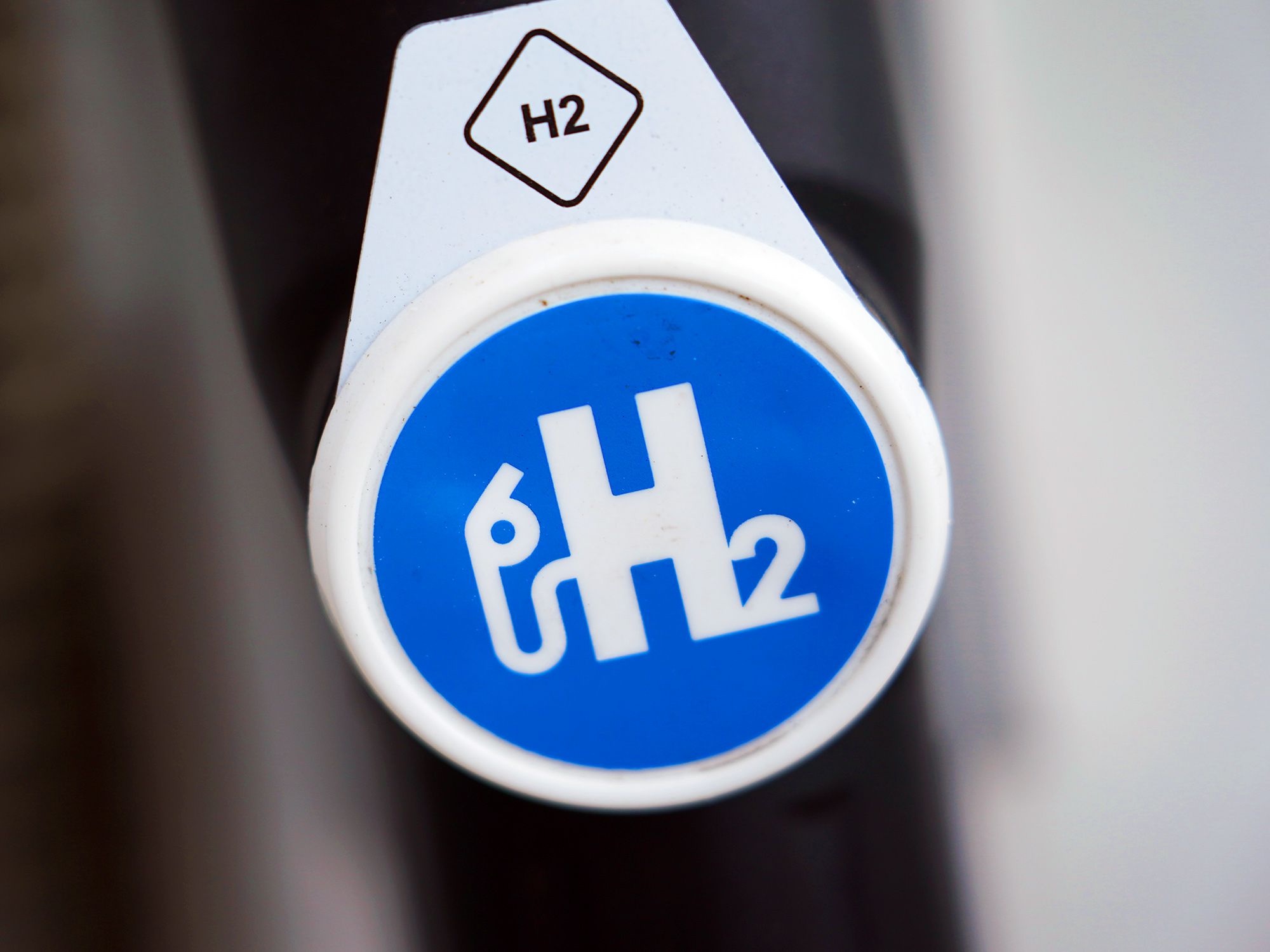 According to Bloomberg News, the hydrogen market is small now, but it could be worth as much as US$700 billion per year by 2050.

Abu Dhabi is seeking investors to help build hydrogen export facilities as Middle Eastern oil producers step up plans to sell fuels that are seen as key to the transition to clean energy.

According to people familiar with the matter, Abu Dhabi National Oil Co. is negotiating with an energy company to purchase equity in the hydrogen project, which provides almost all of the oil and gas in the United Arab Emirates. They stated that it also aims to sign long-term supply contracts before advancing investment.

According to Bloomberg New Energy Finance, the current hydrogen market is small, but by 2050, the annual value may be as high as 700 billion US dollars.

Projects that export fuel (which releases only water vapor when burned) can cost billions of dollars. But while the world is working to reduce greenhouse gas emissions, Persian Gulf countries such as the UAE and Saudi Arabia are seeking hydrogen to reduce their dependence on oil.

Sultan Al Jaber, head of Adnoc and UAE climate envoy, stated that hydrogen could become the main energy source for the next 20 years. The company has signed an agreement to explore fuel sales with the Japanese government and South Korea GS Energy.

State-owned oil companies in the Gulf region hope to convert their expertise in exporting liquid fuels into shipping hydrogen or ammonia to customers around the world for power, transportation, and industrial use.

Saudi Aramco’s goal is to have a “significant share” of the market it believes will emerge from 2030.

Most of the products exported by Adnoc may be blue hydrogen, which is produced by converting natural gas and capturing carbon dioxide by-products. Hydrogen can be converted to ammonia for easier transportation.

On Wednesday, Adnoc said that it will work with Japan’s Inpex Corp. and Jera Co. and the Asian country’s state-owned energy company to study business opportunities in the UAE’s synthetic ammonia project.

People familiar with the matter said that Adnoc has already produced hydrogen for its refinery and will increase production by expanding the oil processing plant and Borouge’s petrochemical facility in the Ruwais Industrial Center. The additional hydrogen will be used in an ammonia facility planned jointly with fertilizer company Fertiglobe.

Italian producer Eni SpA said that it will study the commercial feasibility of such projects in Egypt, which shows that international companies are increasingly interested in the region as a hydrogen base. Eni said it will consider using renewable energy or carbon capture technology to avoid or eliminate carbon emissions.

Abu Dhabi also hopes to develop green hydrogen, which is produced using renewable energy such as solar energy and does not emit any carbon in the process. Blue hydrogen is cheaper and is expected to last for many years.

According to a Bloomberg report last month, the UAE is considering setting a net zero emission target, and OPEC member states have not yet done so. It is also seeking to increase its renewable energy capacity.

Nevertheless, in addition to green initiatives, the country is also spending billions of dollars to produce more crude oil. These investments have led to tensions with Saudi Arabia and the Organization of the Petroleum Exporting Countries, and the UAE believes that its current oil production quota is too low.