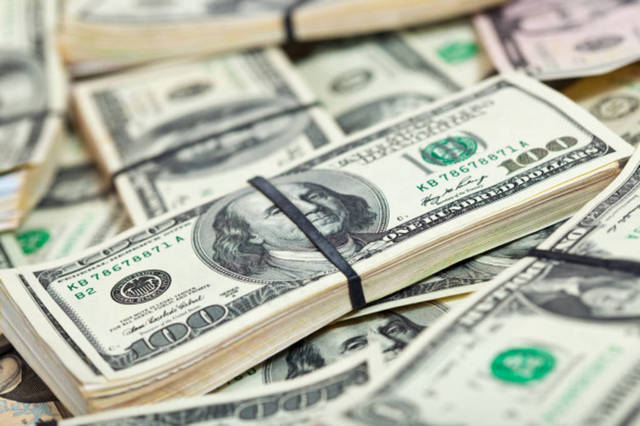 directThe UAE’s investments in US bonds increased during the month of May of 2021, by more than 31 percent, on a monthly basis.

Based on recent data issued by the US Treasury Department, Emirati investments in US bonds have increased; To reach $57.3 billion, compared to $43.7 billion in April 2021.

According to Mubasher’s calculations, the UAE’s investments in US bonds increased by $13.6 billion during the month of May, after it reduced them in April 2021.

And the UAE’s ranking advanced to the 23rd place among the largest holders of US bonds in May 2021.

What the US Treasury announces in its monthly statements is the investments of the Gulf countries in US Treasury bills and bonds only, and does not include other investments in the United States, whether governmental or private.

Treasury bonds are a means of collecting money and debts from countries and institutions, and the government pays them at the time of their maturity, which varies according to the term of the bond.

US bonds are attractive because of the low risk of default; Which explains the low return on it, interest, even though the US Federal Reserve (the central bank) has been implementing a plan to raise interest rates for some time.

The start of selling tickets for the Expo Dubai

Videographic .. the safest Gulf countries from the danger of Corona