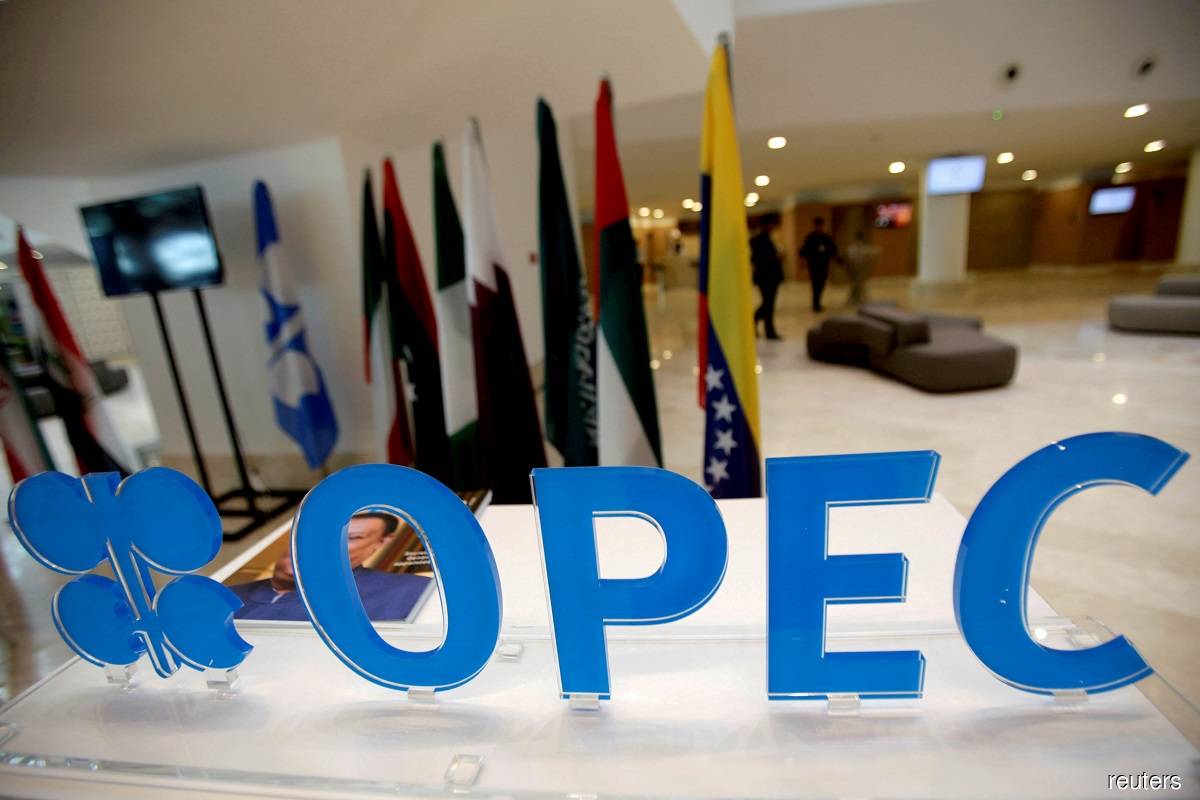 DUBAI (July 4): The United Arab Emirates on Sunday said it supported an increase in oil output from August but suggested deferring to another meeting a decision by OPEC+ on extending its global oil supply pact beyond April 2022, state news agency WAM reported.

The Organization of the Petroleum Exporting Countries and its allies, a group known as OPEC+, will resume talks on Monday after failing to reach a deal on oil output policy for a second day running on Friday after the UAE opposed some aspects of the pact.

The Gulf producer backs an output increase from August as the market “is in dire need of higher production”, WAM said, citing an energy ministry statement.

It is willing to extend the agreement further, if required, but asks that baseline production references — the level from which any cuts are calculated — be reviewed to ensure that they are fair to all parties, WAM reported.

“The UAE and its international partners have invested significantly in growing its production capacity and believes that, if/when the agreement is extended, the baseline reference figures should reflect its actual production capacity, rather than the outdated October 2018 production reference,” the ministry said in the statement.

The UAE energy ministry said that an OPEC+ ministerial panel, known as the JMMC, which is chaired by Saudi Arabia, had made the output increase conditional on extending the current agreement.

OPEC+ sources said the UAE said its baseline was originally set too low, an issue it raised before but was ready to tolerate if the deal ended in April 2022 but not if it went on longer.

The UAE has ambitious production plans and has invested billions of dollars to boost capacity. The OPEC+ pact has left about 30% of UAE capacity idle.

Previous articleUAE Okays Moderna Vaccine For Emergency Use
Next articleUAE: Emirates Airline extends the suspension of flights from Bangladesh, Pakistan, and Sri Lanka until July 15 /update 65