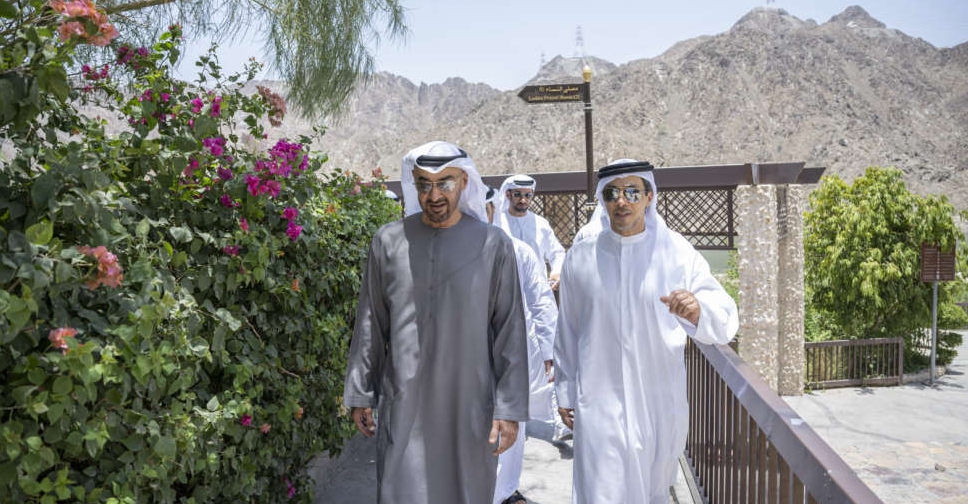 The tour of His Highness Sheikh Mohamed bin Zayed Al Nahyan included Al Dhaid Fort, which dates back to 1820, showcasing the ancient history of the Al Dhaid city.

The tour also included several vital development projects in Khor Fakkan city, such as the Al Rafisah Dam, one of the country’s most prominent tourist destinations and environmental landmarks.

President His Highness Sheikh Mohamed bin Zayed Al Nahyan toured its facilities and was briefed about its services and entertainment components.

He also toured the new Khor Fakkan Road, which is deemed an important vital artery linking the regions of the Emirate of Sharjah and passing through various historical and natural areas.