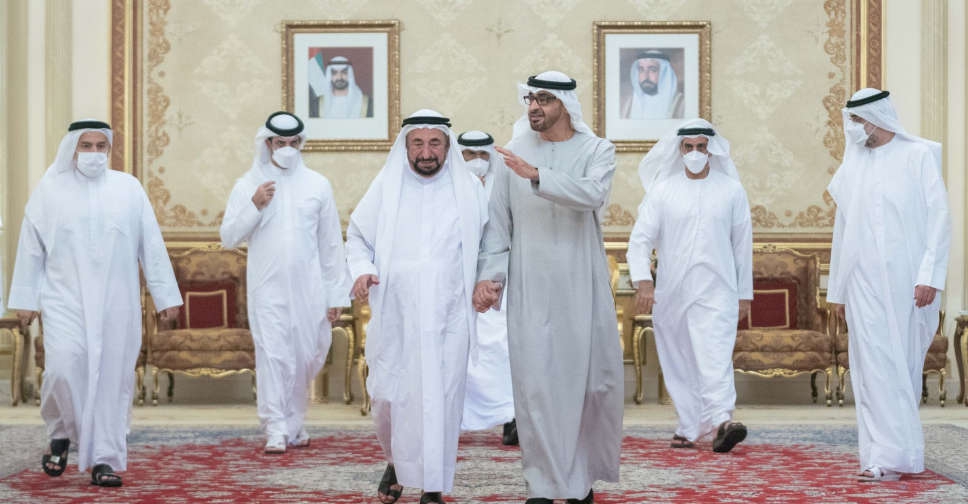 The UAE’s President His Highness Sheikh Mohamed bin Zayed Al Nahyan visited the Rulers of Sharjah and Ajman on Friday.

The visits are part of the brotherly meetings that Sheikh Mohamed is keen to continue with Their Highnesses, Rulers of the Emirates.

The meeting focused on the welfare of the country and its citizens.

They also emphasised that the UAE leadership is keen on enhancing the quality of life in the UAE, as well as empowering Emiratis.

They praised the role of the UAE’s Founding Leaders, highlighting the efforts of the late Sheikh Khalifa bin Zayed Al Nahyan in driving the country forward and adding to its achievements.

They also affirmed that citizens are at the heart of the UAE’s development goals and will always be its top priority.