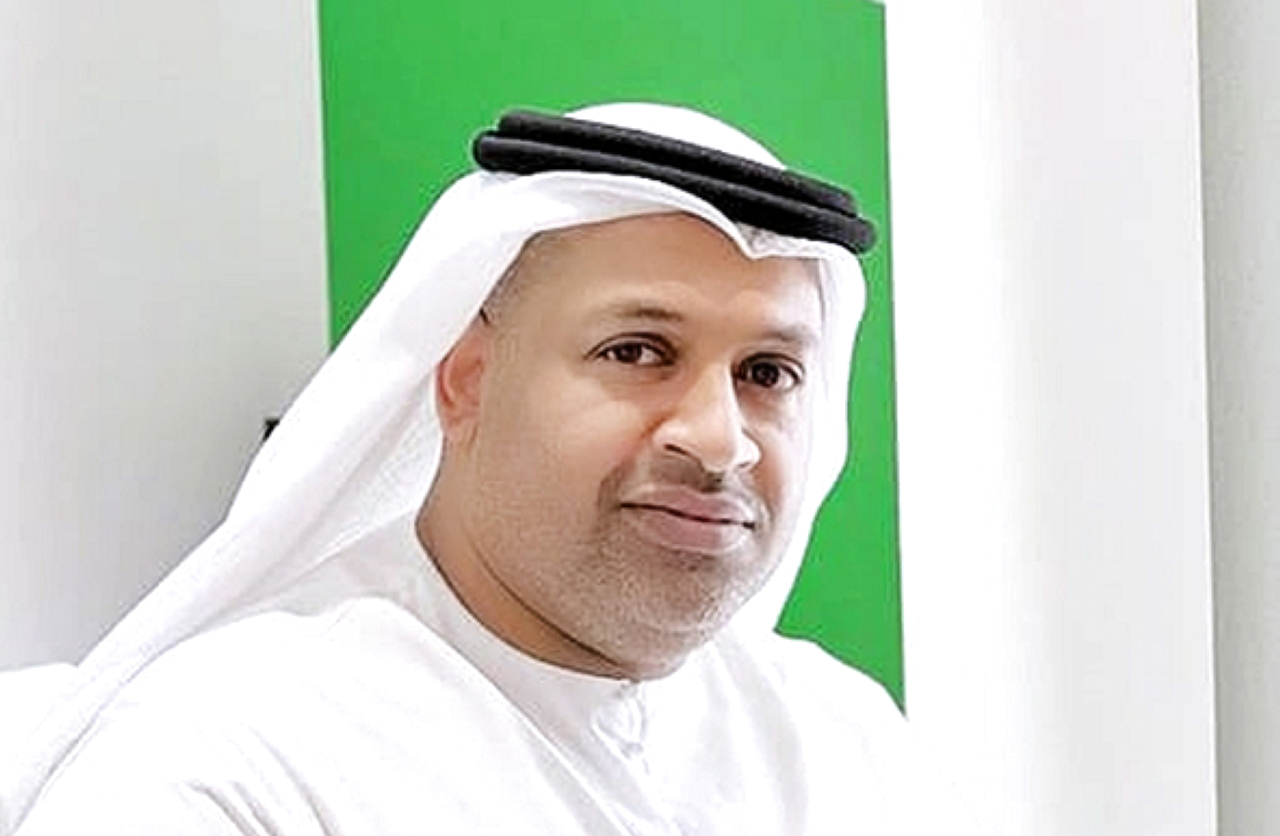 Emirati researcher Adel Abdullah Humaid said his book “United Arab Emirates – Leadership, Leadership and Achievements”, published in Arabic and Malayalam, aims to consolidate strategic relations, genuine friendship and cultural exchange between the UAE and the friendly Republic of India. He spoke to Al-Bayan and explained:

“It is my duty to write about the great leaders of the Emirates who helped build the state and the nation and laid the foundations for creativity and energy for sustainability.” He added: “It is also imperative for us to promise that we are with them, in accordance with reason, their sound directives and their continuous follow-up, and in support of their vision, wisdom, wisdom and sincere care.” Adel Abdullah Hamid said: “The book contained several ideas under different titles, namely the leader of leadership and leaders. Sheikh Khalifa bin Zayed Al Nahyan, may God rest his soul.

Humaid also mentioned from the headlines the relationship between media and security in the idea of ​​His Highness Sheikh Saif bin Zayed Al Nahyan, Deputy Prime Minister and Minister of the Interior. In addition to an epilogue about the founder of the United Arab Emirates and the inspiring leader “the deceased” Sheikh Zayed bin Sultan Al Nahyan. Adel Abdullah Hamid stated: “I collaborated with the Indian translator: Abdo Shewapuram, managing editor of the Indian magazine Navodhanam. Who had previously written a book in Arabic about the late sheikh Zayed bin Sultan Al Nahyan.