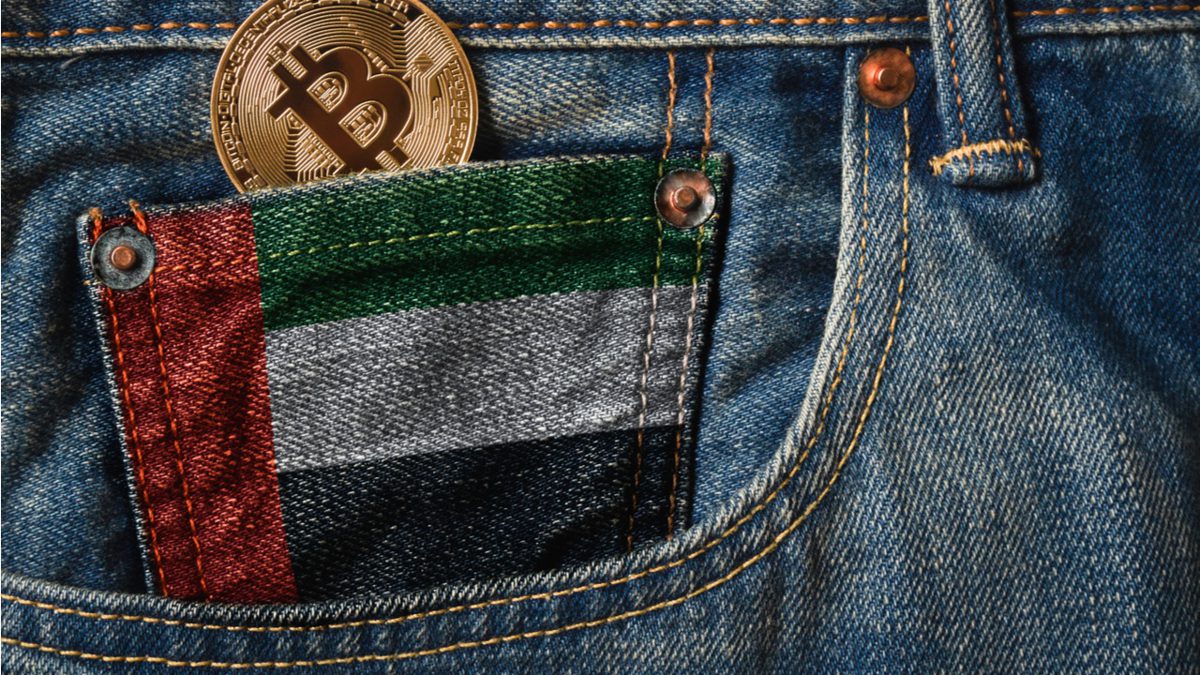 Following the never-before-seen inclination in favour of online payments in the past year, governments and fintech firms are finally recognising the potential of cryptocurrencies. With payment giants like Mastercard and Visa banking on Bitcoin, central banks across the world are working on rolling out virtual versions of their existing currency.

China has sensed an opportunity to boost the yuan on an international stage through the digital realm, and is looking for global partners. The Emirates which is working on a framework to regulate cryptocurrency has joined the Asian giant’s project, along with Thailand and Hong Kong, to build a cross-border system for international e-payments, using digital currency developed by their respective central banks.

China’s central bank is already gearing up to officially recognise its digital yuan by the time Beijing Winter Olympics starts next year, and Thailand has also been encouraging retailers to adopt its own crypto-cash Inthanon. UAE on the other hand, has launched a joint project called Aber with Saudi Arabia, to develop a common cryptocurrency towards the end of last year.

So far virtual currencies like Bitcoin have been functioning independently, without authority of a central authority, but now 60% central banks globally are transforming their cash into crypto-coins. China seeks to ride the demand for hassle free digital payments, so that its e-yuan gains prominence on an international scale.

The four central banks are also developing a distributed ledger, where the database which records payments is replicated and shared among the entities. This will make sure that a payment in one currency is complete, only when it is carried out in the e-currency of another country at the same time.

Known for a proactive approach towards matching up with latest tech trends, the Emirates has set a target to use virtual currency for 50% of government transactions this year. Dubai’s licensing authority has already started moving towards that ambition, by accepting Bitcoin as a form of payment.