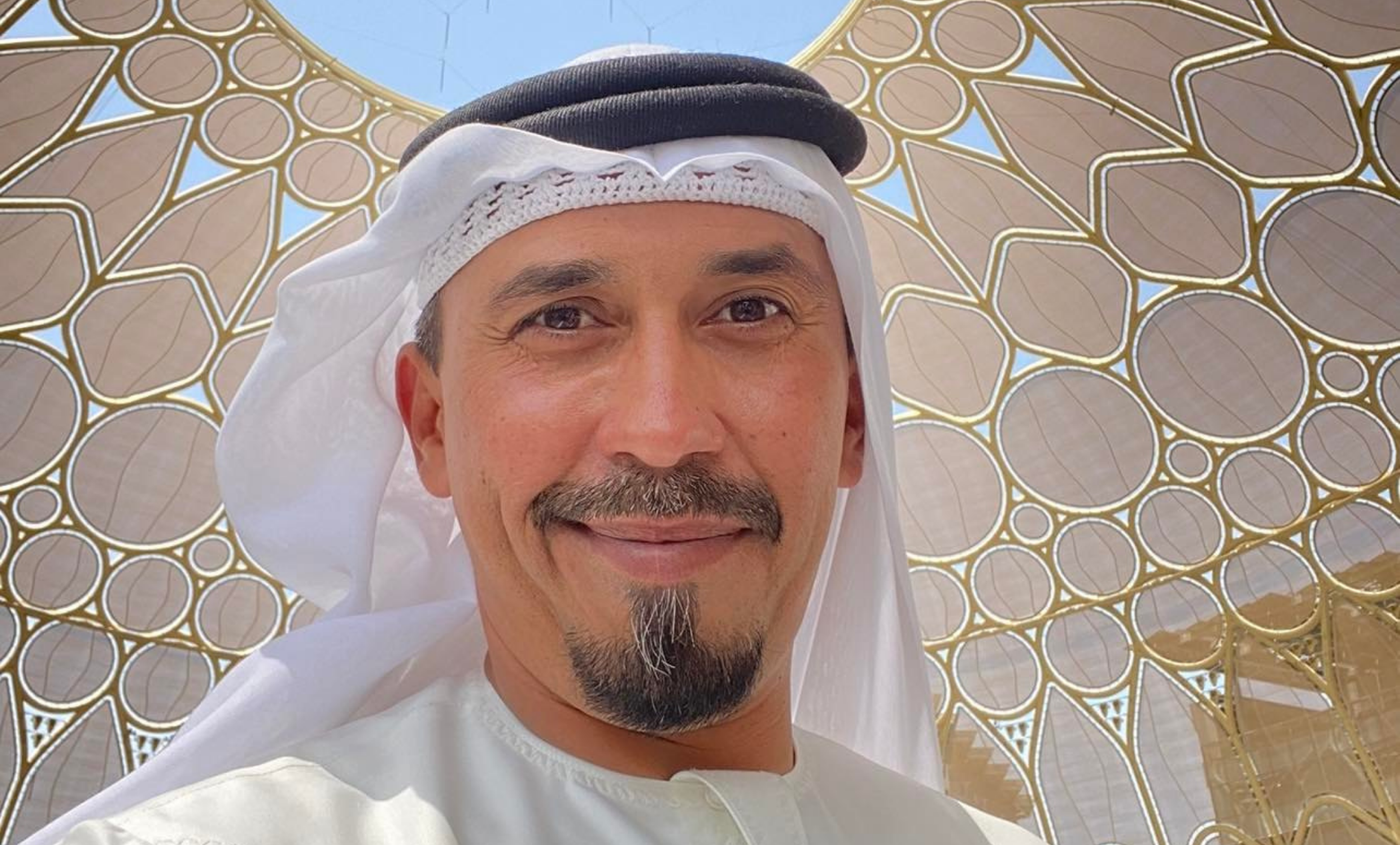 The Real Housewives of Dubai trailer received major backlash from the residents and citizens of the emirate. The residents are saying that the series is not representative of people living in UAE.

Read also: ‘The Real Housewives of Dubai’ trailer packs a lot of glitz, glam and drama; to release on June 1

After the trailer was launched on Wednesday, the Emirati influencer and commentator Majid Alamry shared his thoughts on his Instagram account. The influencer says that the series does not represent the housewives of Dubai.

Majid Alamry shared a video clip that says, “Now from the trailer women that are wearing bikinis on beaches, using the nasties of languages that you can ever think of and they are presenting themselves as golddiggers, trying their best to get money from rich men.”

He continued, “Now my wife is a housewife, she does not dress like that in public, she does not speak in that manner and she has achieved a lot in her life.”

“The housewives of my country are our mothers, our sisters, our daughters. They are the backbone in helping give our children the proper upbringing. Yes, we are a tolerant country but that does not mean that others can walk all over our morals and values.”

Majid Alamry’s clip went viral on social media and has received a positive response not only from the residents of UAE but also from non-Emiratis.

As quoted by Khaleej Times, as an influencer Majid Alamry is aware of the weight of his words. He said, “I wish on social media men spoke good about women and vice versa, because then it gives hope. We are all human beings and are in this together. Women are our mothers, daughters, and sisters; their success in life is our success.”