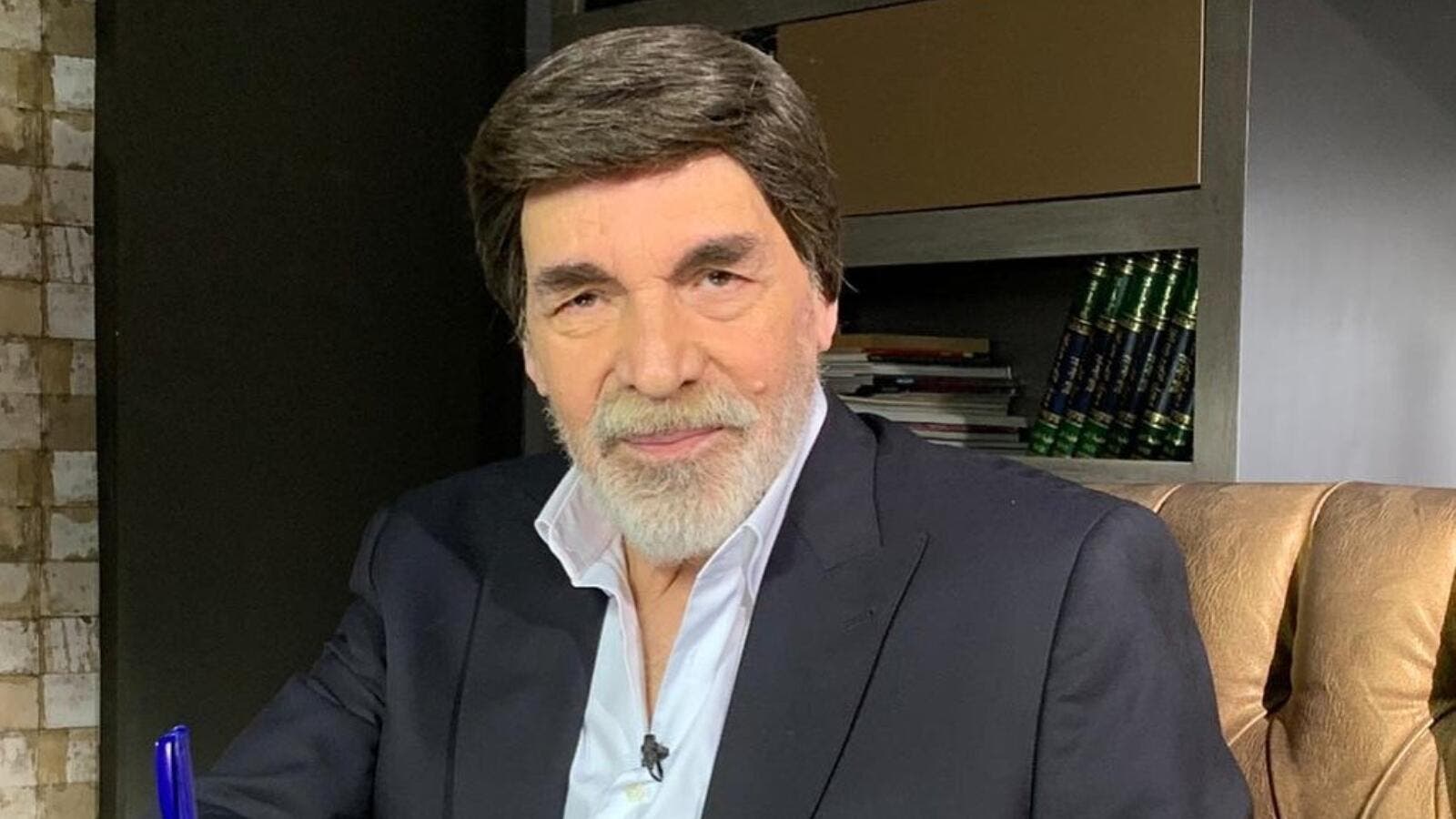 Syrian veteran Yaser Al-Azmeh has announced that he has been granted the Emirati citizenship by Ruler of Dubai, Sheikh Mohammed bin Rashid.

On social media, the Maraya (Mirrors) star revealed that UAE has honored him by granting the citizenship.

Al-Azmeh wrote: ‘United Arab Emirates has honored me by granting me Emirati citizenship. I thank His Highness Sheikh Mohammed bin Rashid, patron of arts, literature and sciences, for this honor,’

He added: ‘And all appreciation to His Highness for granting the golden residency to many Arab and Syrian artists, which gives them the opportunity to work and reside continuously in the Emirates.’

Recently, UAE has granted the golden residency to a large number of Arab and Syrian artists, including Taim Hassan, Maha Al-Masry, Sahar Fawzi, Nazli Al-Rawas, Dima Al-Jundi, Nassif Zaitoun and many others.

Separately Yaser Al-Azmeh had recently announced the exit of his series “Sunono” from the previous Ramadan race, due to delay in completing technical operations, promising the audience that it would be aired after Ramadan.

Al-Azma was famous for his comedy-critical series Maraya (Mirrors), which he starred in for many decades, starting starting from 1982 and ending in 2013.

Yaser Al-Azmeh’s 2021 series Sunono is filmed in UAE. He will embody “Awni Al-Nakish” character, which he previously performed in one of Maraya sketches.