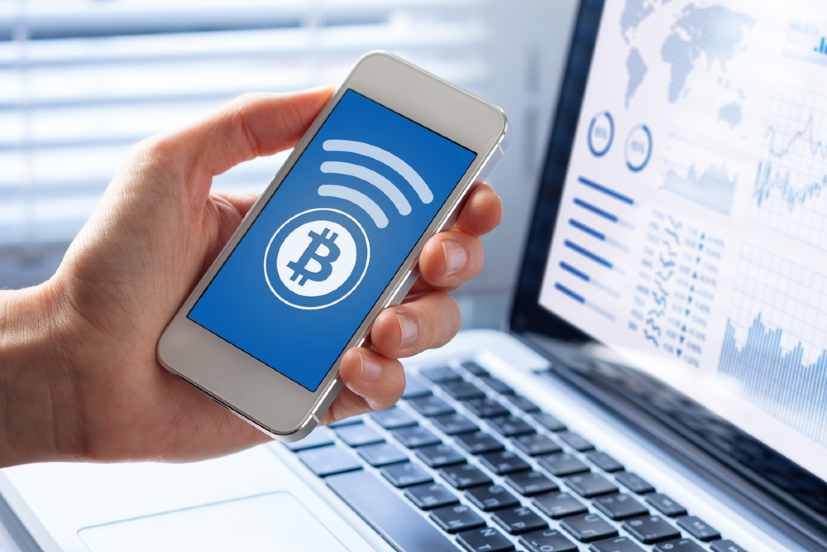 The UAE government will soon start accepting digital currency as a form of payments from its citizens, media reports said. Licencing bureau KIKLABB will allow citizens to pay with digital currencies for services such as acquiring visa or trade licences. The UAE government is looking to develop a progressive crypto governance framework as part of its 2021 business agenda.

Recently, KIKLABB has noted a rising interest in citizens interested in making payments through digital currencies, according to its chief executive officer Tasawar Ulhaq. He told the media, “We’ve seen growing interest in cryptocurrency with several customers in the blockchain and fintech sectors part of the KIKLABB community, so it really was just a matter of time before we recognised Bitcoin, Ethereum and Tether.

“We’re in talks with high-profile players in the cryptocurrency sector who are exploring entry into Dubai. In addition, we have a robust community of local and international companies associated with smart contracts, blockchain and private equity working alongside start-ups in the fields of education, healthcare, and food technology.”

Given UAE’s friendly approach to cryptocurrencies and digital assets, it is established as one of the most progressive crypto countries in the world. As a result, Ripple, a real-time gross settlement system, currency exchange and remittance network created by Ripple Lab, has established its regional headquarters at the Dubai International Financial Centre (DIFC) last year. Ripple has chosen DIFC for its reputation as a leading global financial centre.

Prior to establishing its headquarters in Dubai, Ripple Labs said that the company could move into Japan or Singapore in Asia if it exits the US due to a lack of regulatory clarity.