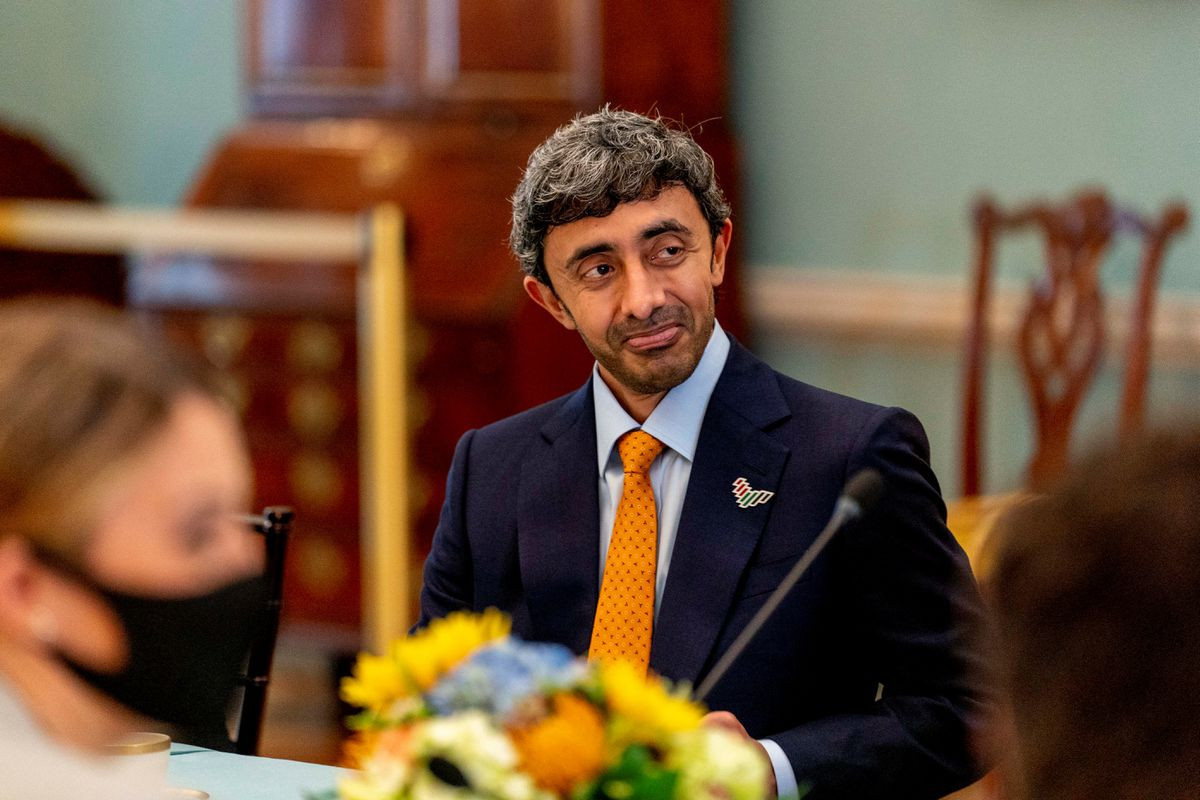 There was no confirmation of the visit from either the Syrian or UAE foreign ministries, and no word on the visit on Syrian state media, but several Lebanese broadcasters including pro-Assad outlets reported it.

Foreign Minister Sheikh Abdullah bin Zayed would be the most senior Emirati dignitary to visit Syria in the decade since the eruption of a civil war in which several Arab states supported mainly Sunni Muslim rebels seeking to topple Assad.

The foreign minister arrived with a senior delegation, according to al-Manar TV, which is run by Lebanon’s Hezbollah, an Assad ally. Its correspondent said heavy security had been observed on the road from Damascus airport to the city and Sheikh Abdullah was due to meet Assad.