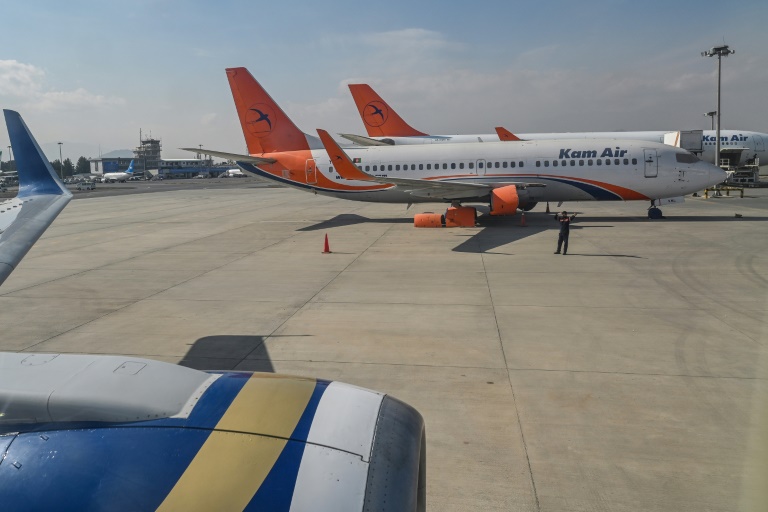 The Taliban have tasked a United Arab Emirates firm with the security screening of passengers and luggage at Afghan airports, officials said, as the country seeks to expand international flights.

While some domestic and international flights are operating out of the capital’s only airport, significant support is needed for major foreign airlines to resume a full service.

The full operation of Kabul’s airport — which was trashed in August during the mass evacuation of civilians after the Taliban stormed back to power — is seen as crucial to reviving Afghanistan’s shattered economy.

Abu Dhabi-based GAAC said it will manage screening at Kabul, Herat, Kandahar and Mazar-i-Sharif airports for the next three years.

“The signing of this contract is expected to enhance the confidence of foreign airlines to resume their flights,” Ibrahim Morafi, regional director of GAAC, told AFP.

No country has yet formally recognised the Taliban government, which has increasingly stripped away the freedoms of Afghans, particularly women.

GAAC, which operated in Afghanistan before the Taliban takeover, signed a separate contract last month to provide ground handling services at Kabul, Kandahar and Herat airports.

A Qatar-Turkey consortium has been in talks with the Afghan aviation ministry for months about operating Afghan airports, but discussions have stalled over the Taliban’s insistence that their fighters guard the facilities.

Air traffic control at Kabul airport is being handled by a team of Afghans trained by experts from Uzbekistan and Qatar.