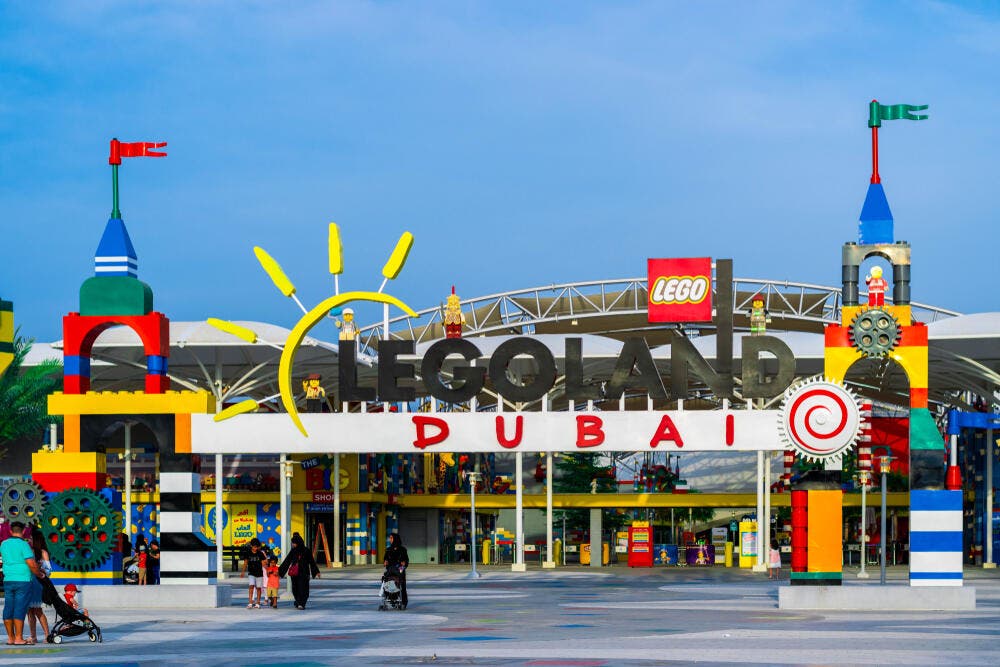 DXB Entertainments, the Dubai-based owner and operator of Dubai Parks and Resorts, has reported AED144 million ($39.2 million) in revenues, 802,121 visits and 36 per cent occupancy at the Lapita Hotel for the 12 months ended December 31, 2020.

As part of the UAE’s Government efforts to curb the spread of the Covid-19 pandemic, the Company temporarily ceased operations for a period of approximately six months, from March 15 to September 23, 2020, when the operations partially reopened under the new social distancing and health and safety guidelines. Severe disruptions in global trade and tourism, and the city-wide lockdowns globally and locally, significantly impacted the Company’s operations and financial performance for the year 2020.

Operating costs declined 49 per cent to AED285 million ($77.5 million) in 2020 compared to the previous year, driven by temporary cost mitigation measures while the destination was closed, as well as from the impact of the cost efficiency plan implemented in 2019. Management will continue to focus on identifying and implementing further operating cost savings progressing into 2021 while keeping guest experience a priority.

Adjusted EBITDA loss widened to AED 161 million ($43.8 million), up by 8 per cent compared to previous year.

Commenting on the 2020 financial results, Remi Ishak, Acting CEO and CFO, DXB Entertainments PJSC, said: “2020 was a tremendously challenging year with major disruptions in travel and tourism as a consequence of the Covid-19 pandemic. The closure of the destination for a period of approximately six months had a significant impact on our operational and financial performance. We implemented our contingency plans and realised further cost savings during the year which partially mitigated the decline in revenues.”

“In 2021, while material uncertainty around near term general economic conditions remains, we continue to focus on identifying and implementing further operating efficiencies, completing the enhancement program and hotel strategy, and preparing for a potential recovery in visitation.”

“On behalf of my fellow management team members, I would like to extend my sincere appreciation to our Board for their leadership and guidance to DXBE, and to the Government of Dubai and the UAE Federal Authorities for their continued support. My gratitude goes to all the employees across the DXBE team and our operating partners for their dedication and perseverance during an extraordinary year, as well as to our shareholders and financing partners for their support in the development of the company. “

“Finally, a big thank you to our guests for their contributions in 2020 and for being a part of Dubai Parks and Resorts’ journey as a leading integrated leisure and entertainment destination.”