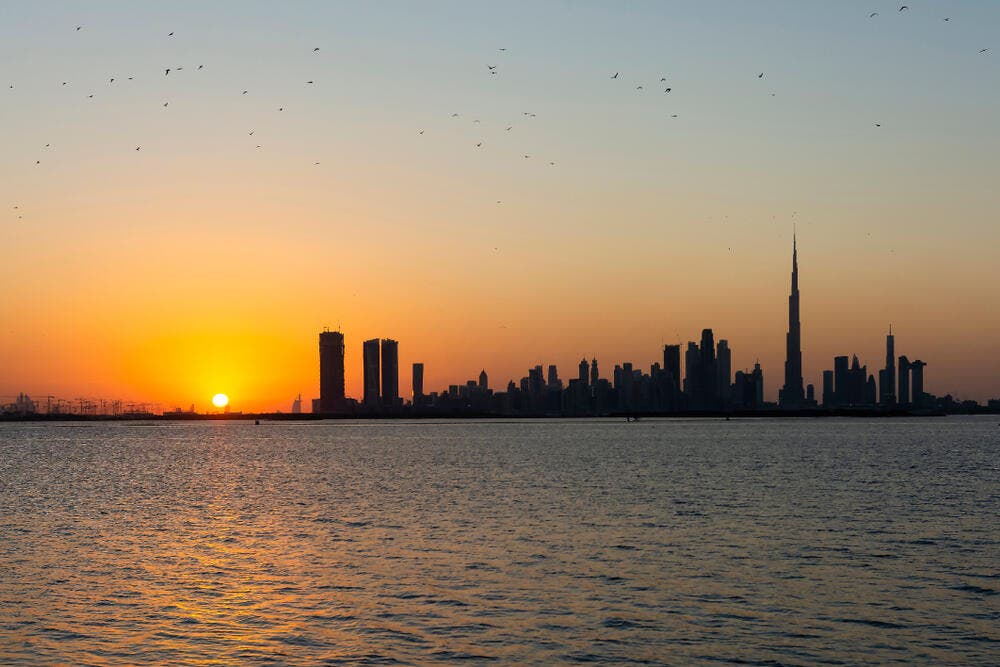 Annually, the ValuStrat Price Index was 12.3% lower than last year. On a citywide level, capital values of residential homes approached stabilisation, as the downward trend gradually came to a standstill.

Stability and marginal improvements in capital values were observed in all established villa communities monitored by the index as well as nearly half of free-hold apartment areas.

January registered a 29.8% monthly drop in home sales transaction volumes, as existing ready-to-move-in properties saw a decline of 24.7%, and off-plan sales shrunk 39.2% when compared to the previous month.

Some locations monitored by the VPI saw capital values decline around 1% monthly, examples of which were apartments in Dubai Sports City, Dubai Production City and Jumeirah Village Circle.

A slight improvement in apartment capital values was observed in International City with a monthly increase of 0.3%. However, given the high demand due to record low prices per square foot, villa capital values demonstrated higher resilience when compared to apartments.

All villa freehold locations saw capital values stabilise this month, and, in a few areas, continued to register monthly increases.

Examples include Arabian Ranches, The Meadows, The Lakes, Emirates Hills and Jumeirah Islands.

According to ValuStrat, 69% of January’s cash-based sales transactions volume was towards ready homes, as off-plan sales have slowed due to limited project launches.