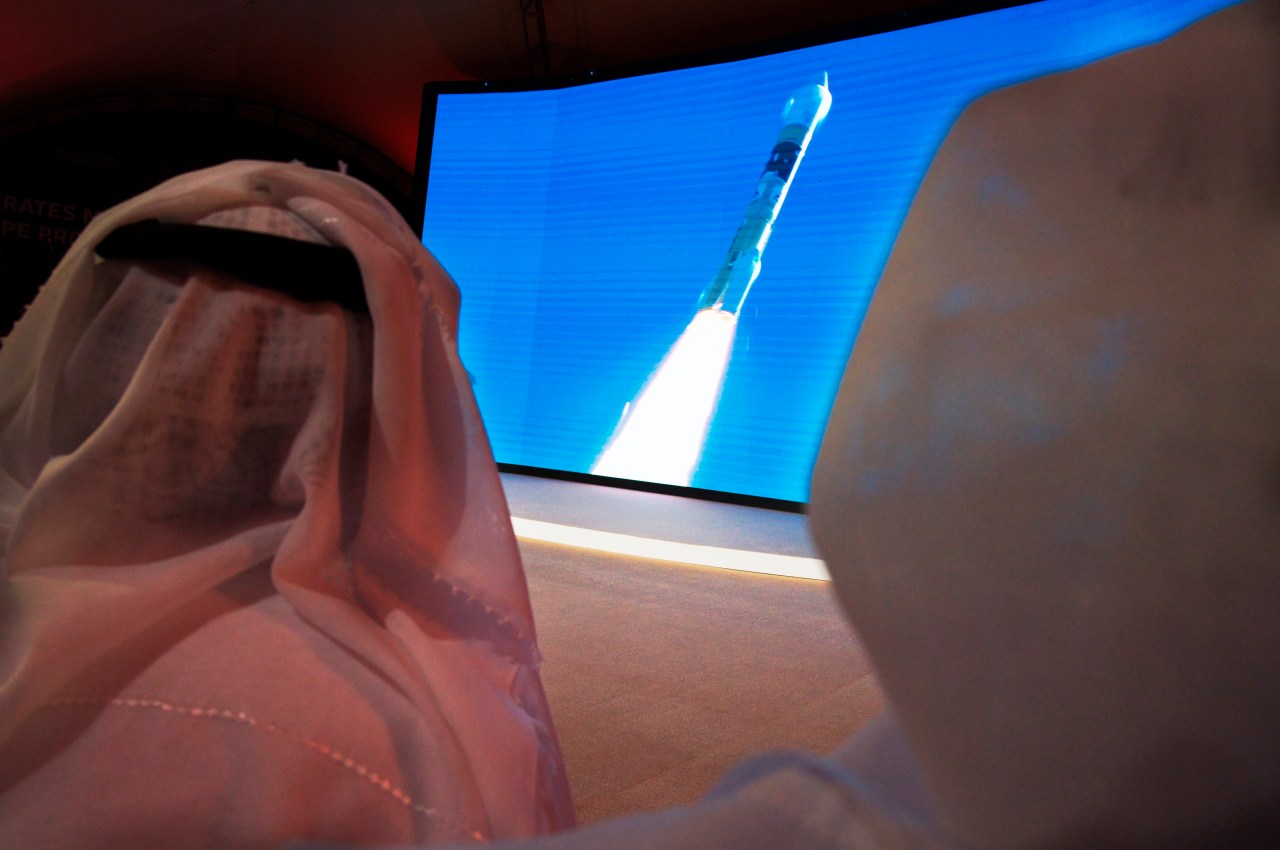 MARS (WLNS) – A spacecraft from the United Arab Emirates has entered orbit around Mars.

The probe, called Amal, Arabic for “hope,” ended its seven-month, 300 million-mile journey by firing its main engines for 27 minutes, slowing it down enough to get caught by Mars’ orbit. It will be used to study the Martian atmosphere.

This was a high-cost, high-stakes mission. Mars is a notoriously difficult target for space flight, with about 60% of missions to the planet ending in failure. As of Tuesday, the UAE is one of only five nations to launch successful missions to Mars.

A separate mission by the Chinese space agency is scheduled to reach Mars on Wednesday. It will orbit the planet until it attempts to land a rover on the surface in May. The goal of the mission is to look for signs of ancient life on the surface. If that mission is successful, China will be the second country to land on the Martian surface.

On Tuesday, Turkish President Recep Erdogan unveiled a 10-year space plan for his country that includes a mission to the Moon in 2023, the 100-year anniversary of the founding of the Republic of Turkey.

Erdogan also announced plans to send Turkish citizens into space, first through cooperation with other nations, then using Turkish spacecraft. He did not provide details on how the country will achieve those ambitious goals. Erdogan spoke with SpaceX founder Elon Musk last month regarding cooperation with Turkish companies on space flight technology.

Critics have questioned Erdogan’s lofty goals at a time when Turkey’s economy is struggling. Supporters say the effort will provide new jobs and research while encouraging scientists to stay in Turkey rather than emigrate to work in other space programs.