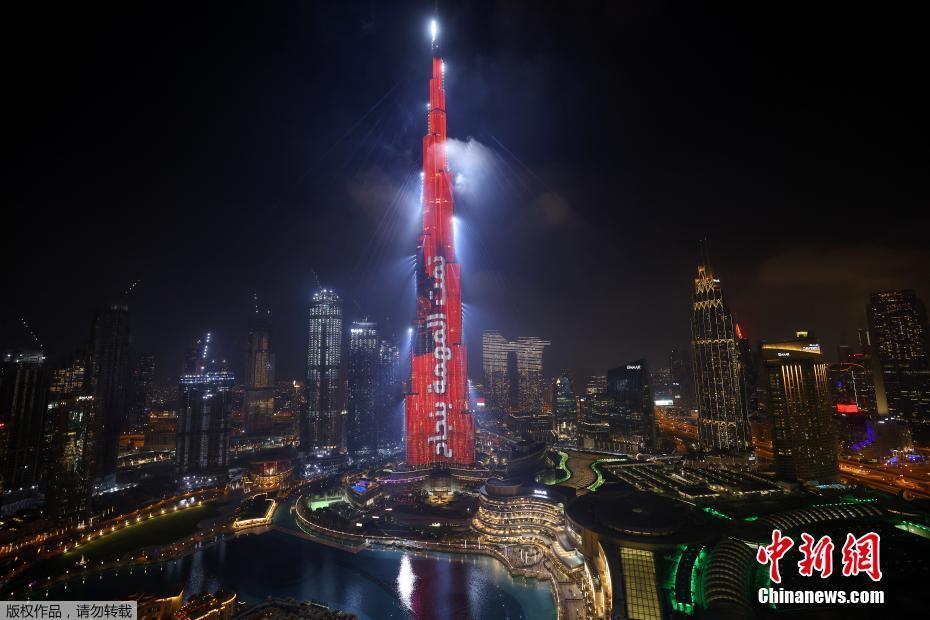 The UAE Mohammed Bin Rashid Space Center announced on February 9 that the UAE’s first Mars probe “Hope” Mars exploration mission was successful. The probe entered Mars orbit at 20:00 local time on the 9th in the UAE and began its exploration. The scientific mission of the Red Planet.

The picture shows the Burj Khalifa in Dubai, UAE, lit up, with “Mission Complete” written on it in Arabic.