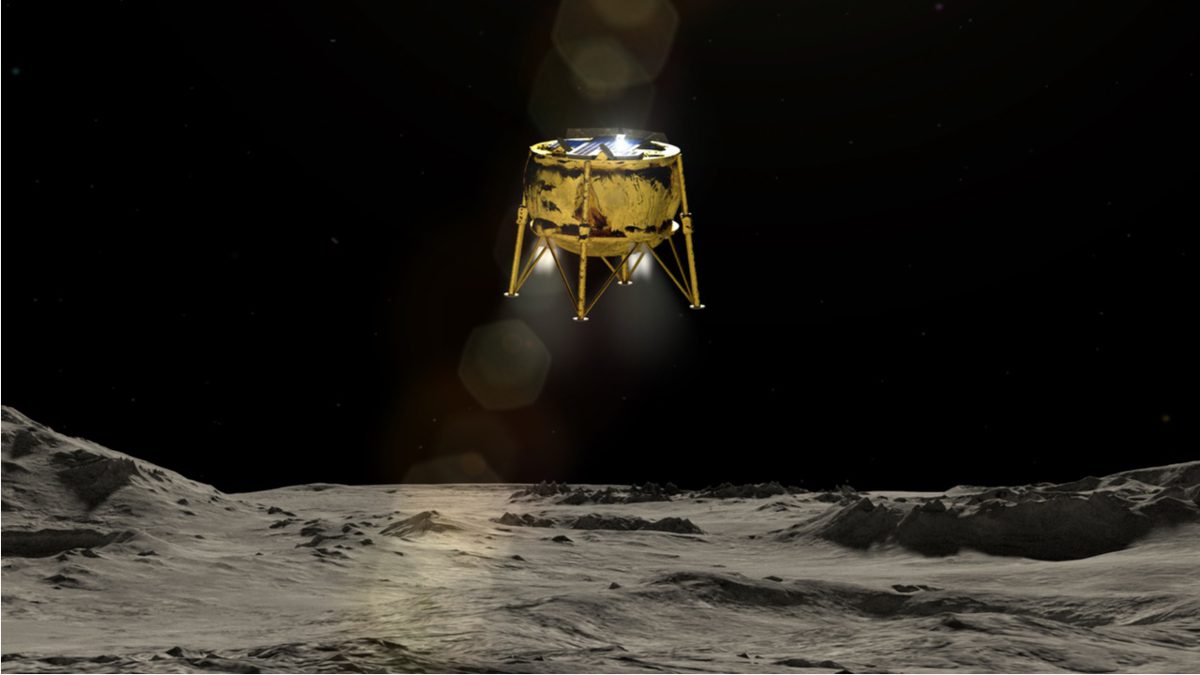 In a bid to set new milestones in the modern space race, the Emirates is on track to send out the lightest, smallest rover ever to land on moon by 2024. Apart from a successful mission to Mars which has fuelled the country’s ambitions, global collaborations have also played a part in propelling UAE’s foray into the cosmos.

Previous Emirati space ventures like the Hope Probe and KhalifaSat were facilitated by Japanese firm Mitsubishi’s rockets. Now that the Middle East’s shining star in the cosmos is gearing up to reach the moon, a Japanese startup is providing the tech to carry its lunar rover to the destination.

The iSpace lander will be thrust into the cosmos by Falcon 9 rockets developed by Elon Musk’s SpaceX, before it kicks off the historic voyage. Once the 240kg vehicles reaches Earth’s orbit, it will find its own route towards the moon, and unload the rover once it lands on the satellite.

During the entire journey, solar panels mounted on the iSpace lander will generate power for enabling the rover Rashid to stay in touch with earth. A solid state battery will also be placed aboard the galactic vehicle, to test how it performs on moon.

The startup which will catapult UAE’s cosmic aspirations towards reality, is also aiming to become the first private firm to reach the moon. After that the company will send its own lunar rover to demonstrate its capabilities in the space race.

Speaking of international partnerships to elevate galactic exploration, Egypt is also set to launch three satellites over next two years, in collaboration with China and Germany. The North African nation is also working on manufacturing its own satellite as part of a joint venture with Germany.

In addition to long term plans, UAE has recently launched a smaller satellite, which will assist Dubai Municipality in tackling climate change and pollution.