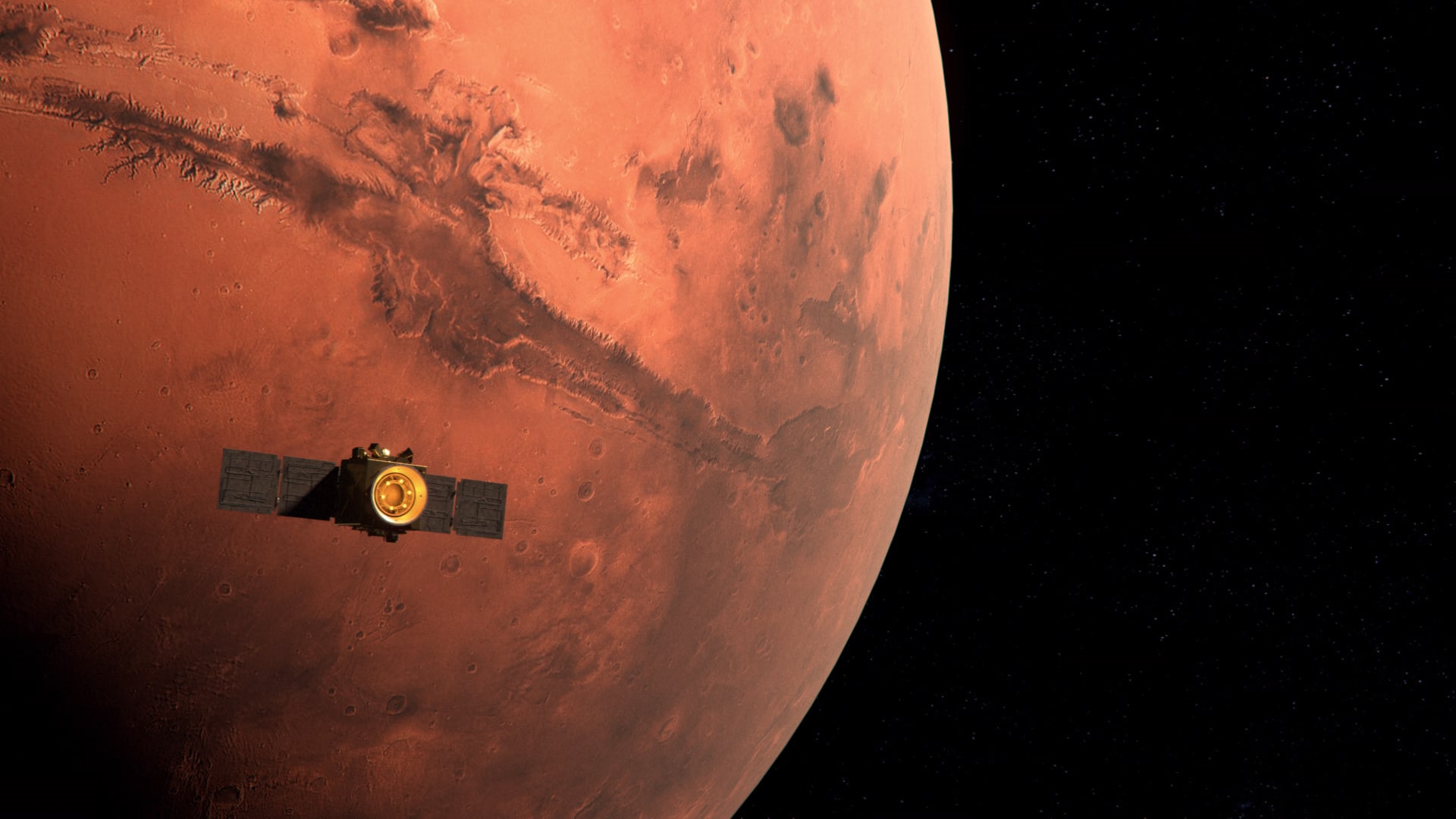 The United Arab Emirates (UAE) on Tuesday made history as the first Arab nation to reach Mars, seven months after the Emirati-built “Hope Probe” was launched from Tanegashima in Japan.

“204 days and more than 480 million kms later, the Hope Probe is now in the Capture Orbit of Mars,” the official Twitter account of the Hope Mars Mission tweeted shortly afterward.

204 days and more than 480 million kms later, the #HopeProbe is now in the Capture Orbit of #Mars #ArabsToMars

The Emirates Mars Mission Hope Probe is the first planetary mission led by an Arab-Islamic country, making the UAE the fifth country after the US, Russia, China, the EU, and India, to reach the Martian orbit.

The space probe is to study the Martian atmosphere, and to this end, it will spend one Martian year, which is equivalent to 687 days on Earth, studying and gathering data on the red planet’s atmosphere.

“Mars orbit insertion was the most critical and dangerous part of our journey to Mars, exposing the Hope probe to stresses and pressures it has never before faced,” said Omran Sharaf, the Hope mission’s project director at the Mohammed bin Rashid Space Centre.

“With this enormous milestone achieved, we are now preparing to transition to our science orbit and commence science data gathering,” ha added.