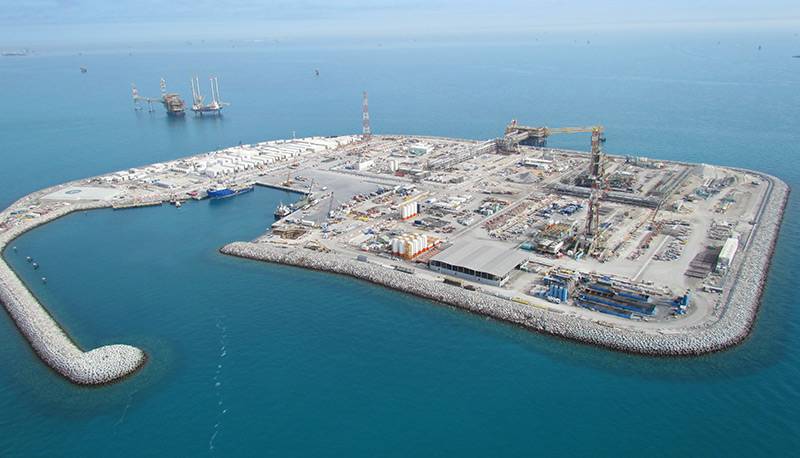 The Abu Dhabi National Oil Company (ADNOC) on Wednesday announced awards of  $763.7 worth of contracts to Schlumberger, ADNOC Drilling, and Halliburton for integrated rigless services across six of its artificial islands in the Upper Zakum and Satah Al Razboot (SARB) fields.

The investment is being made to support its production capacity expansion to 5 million barrels per day (mmbpd) by 2030.

The six artificial islands covered by the awards are Asseifiya, Ettouk, Al Ghallan, and Umm Al Anbar in the Upper Zakum field and Al Qatia and Bu Sikeen in the SARB field.

According to ADNOC, artificial islands provide significant cost and environmental benefits, particularly in shallow water, by enabling the use of lower-cost land drilling rigs instead of higher-cost offshore jack-up drilling rigs.

“Over 80% of the total award value will flow back into the United Arab Emirate’s (UAE) economy under ADNOC’s In-Country Value (ICV) program over the 5-year duration of the contracts, reinforcing ADNOC’s commitment to ensuring more economic value remains in the country from the contracts it awards,” ADNOC said.

Yaser Saeed Almazrouei, ADNOC Upstream Executive Director, said: “These important awards for integrated rigless services will drive efficiencies of drilling and related services, and optimize costs in our Offshore operations as we ramp up our drilling activities to increase our production capacity and enable gas self-sufficiency for the UAE.”

Ahmad Saqer Al-Suwaidi, CEO of ADNOC Offshore, said: “These contracts are an important contributor to ADNOC Offshore’s plans to build our production capacity to over 2 million barrels a day in the coming years to support the ADNOC Group’s smart growth strategy.”